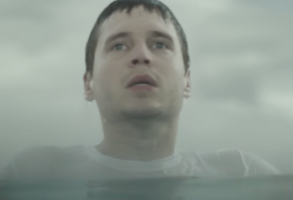 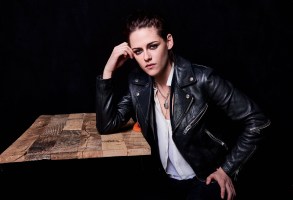 With her short debut, the longtime actress is beginning to realize her dream of becoming a filmmaker in her own right — which often means letting go of material by casting outside herself. 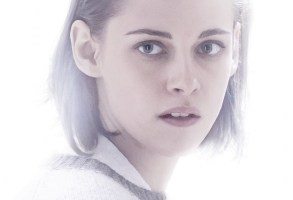 There’s always been more to K-Stew than the “Twilight” series, and she’s only getting better. 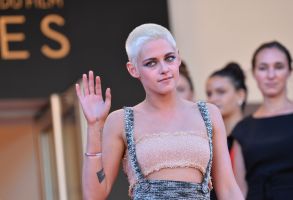 The actress made her fourth trek to Cannes with her directing debut, short “Come Swim.” She wants to do it again. 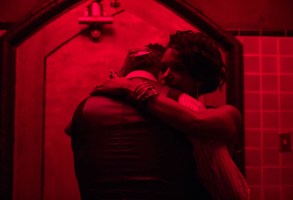 Sundance has announced the short films that will screen at next year’s edition of the festival, including Kristen Stewart’s directorial debut. 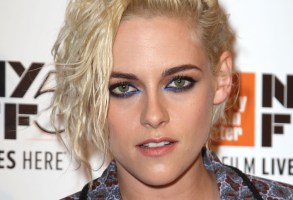 At the New York Film Festival, the budding director explained how going behind the camera opened a whole new world to her.