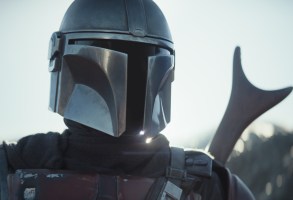 A regular Disney+ subscription costs $6.99, but a limited-time deal makes the upcoming service even cheaper for early adopters. 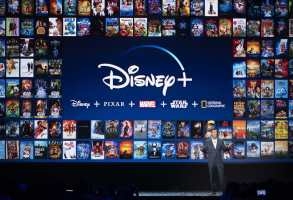 Here are four things from D23 you might have missed that could help you decide whether to sign up when Disney+ launches in November. 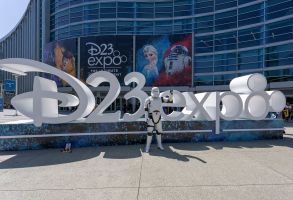 The D23 Expo that took place in Anaheim, CA, over the weekend unleashed a dizzying wave of new projects from Walt Disney Studios. 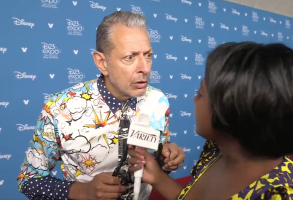 The actor was on hand at the Anaheim expo to promote his new Disney+ show “The World According to Jeff Goldblum.” 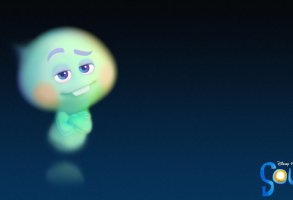 Disney emphasized the culturally rich diversity of families in both live-action and animation with the “Mulan” remake and Pixar’s “Soul.” 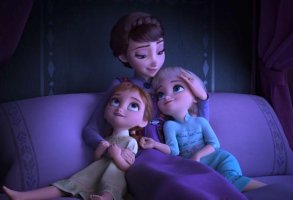 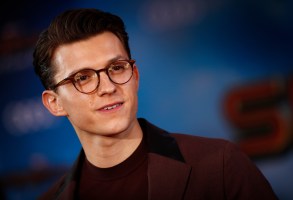 The web-slinger recently was forced to decamp the Marvel Cinematic Universe proper after Disney and Marvel Studios failed to broker a new deal with Sony. 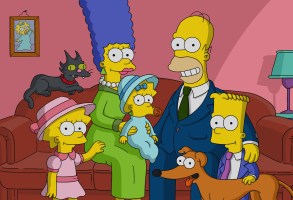 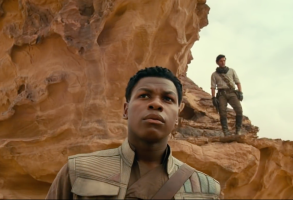 “It’s a thrill to be with you to celebrate the end of what began more than 40 years ago,” director J.J. Abrams said.

At the ongoing D23 Expo, Disney unveiled its new Obi-Wan series as part of the upcoming “Star Wars” slate. 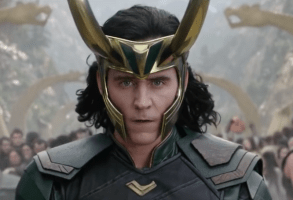 The Infinity Saga may be over, but the Marvel Cinematic Universe expansion has only begun. Here’s what IndieWire learned at today’s Disney+ panel in Anaheim. 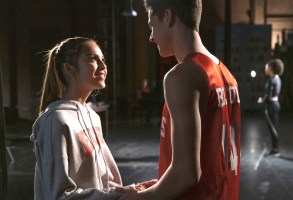 The double-coloned series is a tribute to the 2006 original “High School Musical” Disney Channel Original Movie.