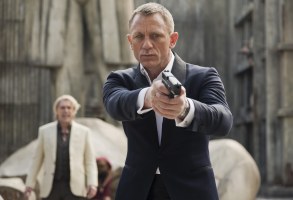 To make next year’s release for Craig’s 007 swan song, the franchise producers need a director who can keep Boyle’s radical story on track. 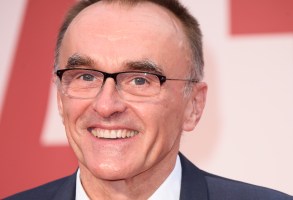 According to the official James Bond Twitter account, the news comes directly from Daniel Craig and producers Michael G. Wilson and Barbara Broccoli. 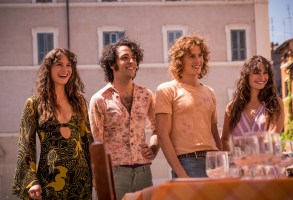 Bowie, the Stones, Pink Floyd, Uriah Heep (and…Giaochino Rossini?) all together in one dangerous drama. 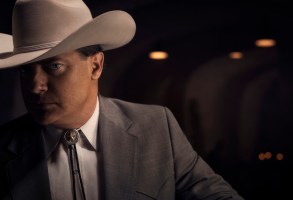 The star, along with director Danny Boyle and writer Simon Beaufoy, reveal why they made the unconventional choice to break the fourth wall in Episode 2. 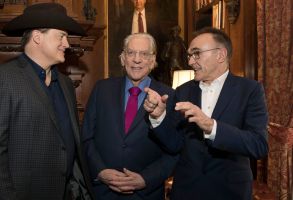 The story of the J. Paul Getty family goes well beyond “All the Money in the World,” as Hilary Swank and writer Simon Beaufoy tell IndieWire.

The Oscar winner has every intention of directing Daniel Craig in the next 007 movie, but the final decision isn’t his to make. 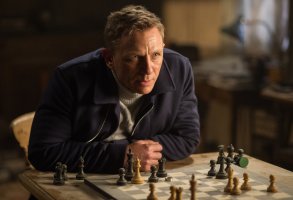 Boyle is all wrong for Bond, but these five other British filmmakers would shoot the living daylights out of the last Daniel Craig movie.

As the wait continues for a director to be named, a Oscar-nominated favorite emerges as a potential new frontrunner. 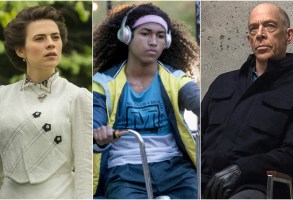 From Danny Boyle to Dee Rees, these filmmakers took their talents to the small screen. 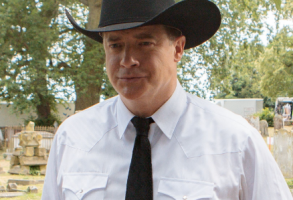 The drama follows the trials and tribulations of the family behind the Getty Oil empire. 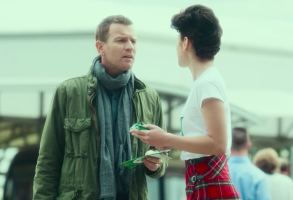 Danny Boyle’s sequel is now available on Digital HD, but you can watch the first 10 minutes for free. 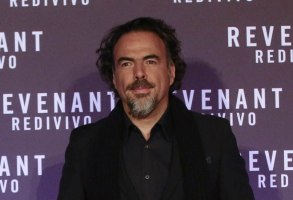 From Jane Campion to Paolo Sorrentino and Yorgos Lanthimos, a ton of our favorite foreign directors are conquering U.S. television.