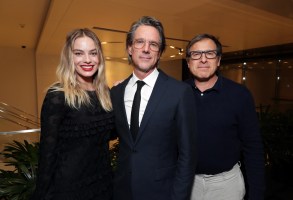 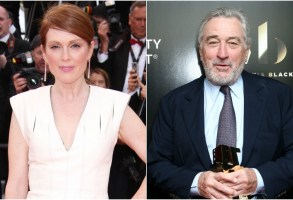 The untitled $160 million TV series was to have starred Robert De Niro and Julianne Moore. 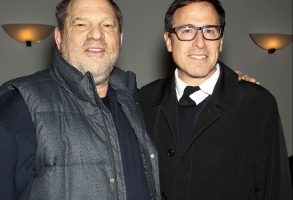 The Weinstein scandal may give Amazon a way out of its two-season, $160 million deal for the untitled Russell series, starring Robert De Niro and Julianne Moore. 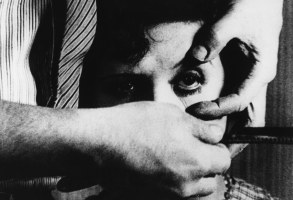 How Woody Allen, David O. Russell and more were impacted by the surrealist filmmaker’s work. 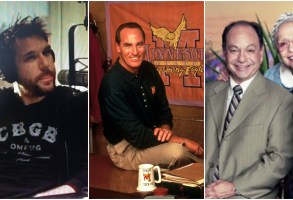 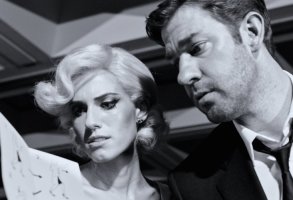 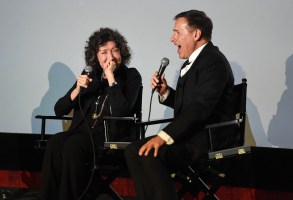 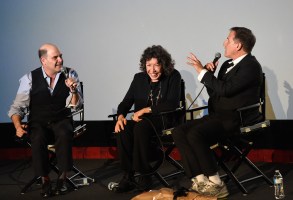 At AFI Fest’s IndieWire-sponsored event, Russell and Tomlin recount the landmark Miramax film and the influences behind its madcap, fast-paced comedic story.

All episodes will be written and directed by Russell. 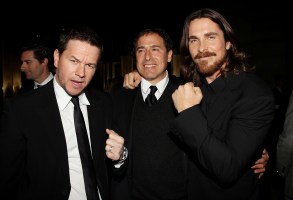 The two have already made three films together. 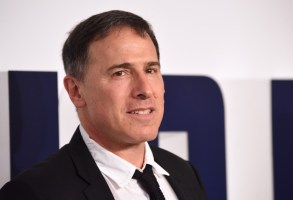 Reports indicate that Russell is requesting a $1 million-per-episode fee. 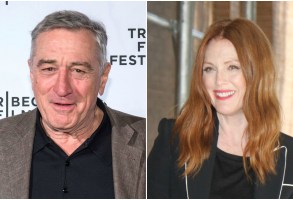 Details are light, but the show may be a crime thriller set in the 1990s.