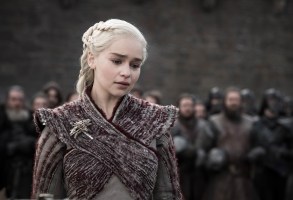 Clarke is opening up about the pressure she felt to bare it all on HBO’s fantasy blockbuster series. 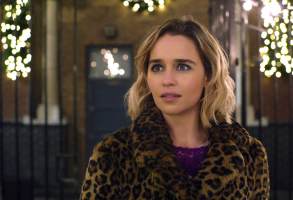 The “Game of Thrones” star tells IndieWire she’s not surprised about people spoiling her rom-com on social media, but it’s still frustrating. 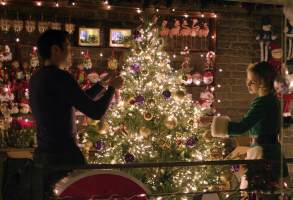 Paul Feig turns his rom-com chops to a familiar outing about George Michael songs, handsome strangers, and leading ladies with a chip on their shoulder. 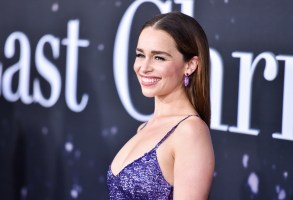 With “Game of Thrones” and a pair of disappointing franchise films behind her, the actress tells IndieWire what’s next in her changing career.

Clarke also said, regarding life after Westeros, “I can’t be a crazy woman demanding dragons forever!” 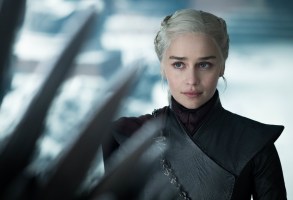 The same Reddit community that launched the petition to remake Season 8 is now using the internet for some actual good. 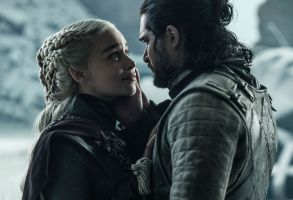 HBO has already ordered the pilot for a “Thrones” prequel, overseen by showrunner Jane Goldman. 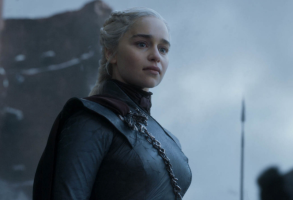 “It was a fucking struggle reading the scripts,” Clarke said about the final season.

The show has shaped her “as a woman, as an actor and as a human being.” 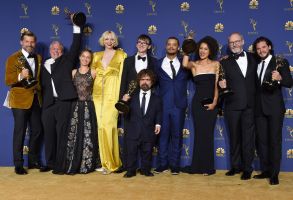 As things fades to black on Westeros, here’s where a number of the show’s stars are set to end up next.

The Mad Queen has awoken, and fire and blood will follow. 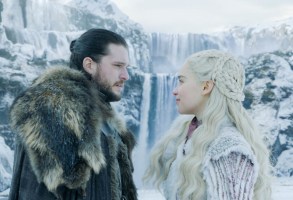 When the worst thing about your show’s most important relationship ISN’T that it’s incest, that’s a bad sign.