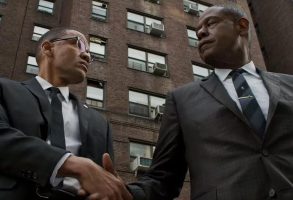 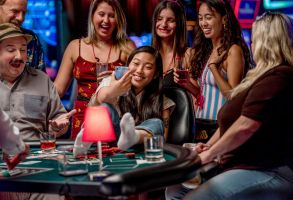 There’s no time like the immediate future to add more television to your viewing plans — and here is what is arriving soon. 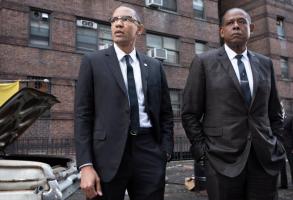 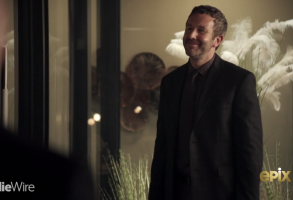 Chris O’Dowd and Ray Romano are both back for more in the EPIX series based on the Elmore Leonard novel. 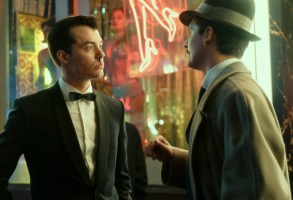 Bruno Heller and Danny Cannon create another Batman story without Batman that’s far better than it should be. 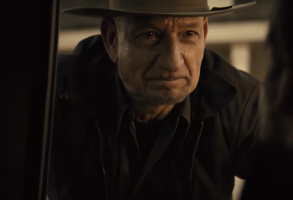 Jimmi Simpson, Ben Kingsley, and Jacki Weaver star in the EPIX drama about a man trying to take money from a pastor who’s scamming unwitting parishioners. 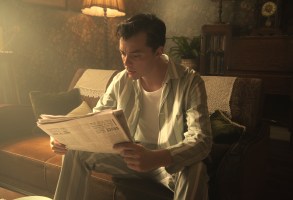 The Epix series will focus on the early years of comic book culture’s most famous butler. 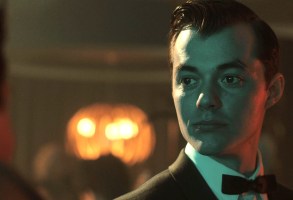 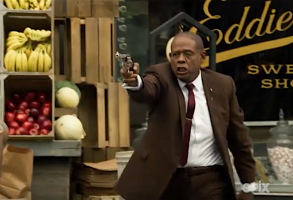 The 10-episode series is coming to Epix this fall. 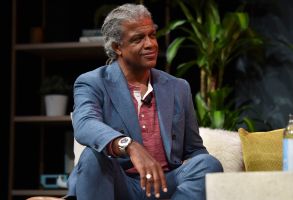 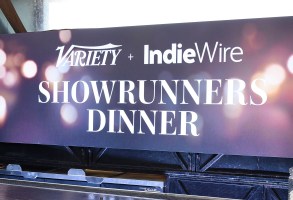 TV’s top creators, producers, and writers got together at Variety and IndieWire’s event celebrating the Emmys and the start of a new TV season. 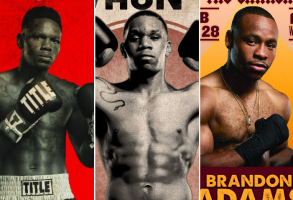