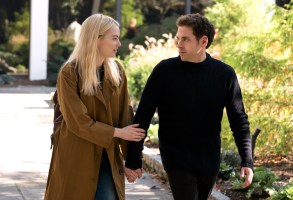 All the info you need on new and returning shows arriving on screens between Labor Day and Thanksgiving. (There’s a lot.) 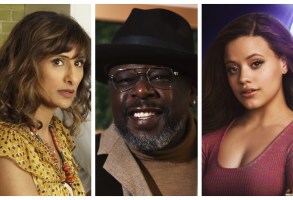 Just when it feels like the country is taking a step back in inclusiveness and understanding, the networks are improving on representation, both in front of and behind the camera. 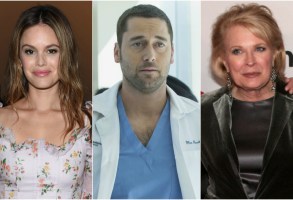 The broadcast networks officially unveil their fall 2018 TV schedules to advertisers the week of May 14. As they begin to pick up their new shows, click through here to see which new dramas and comedies have landed a home next season. 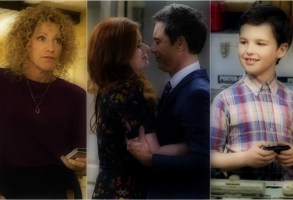 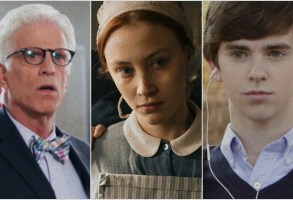 The fall TV season officially launches next Monday, Sept. 25, and we have a few picks to add to your DVR or streaming queue. 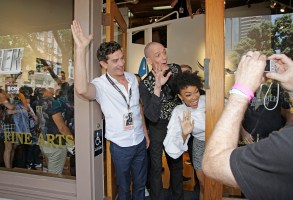 To cut through the clutter, networks are increasingly relying on fans to do the heavy lifting — by sharing campaigns on social media; ABC and CBS even recently painted the same L.A. wall for Instagram-friendly murals. 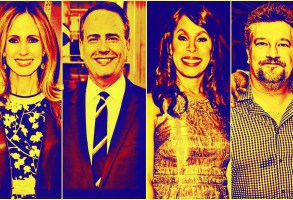 Execs take the IndieWire Fall TV survey. They’re fierce competitors, but these programmers all share similar concerns about the state of the TV business — and what shows they’d love to have. 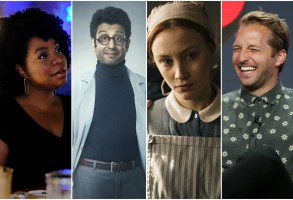 From kids to superheroes to ghost hunters to graffiti artists, this fall’s freshman series have brought forth a number of new faces that should keep the next few months of TV interesting. 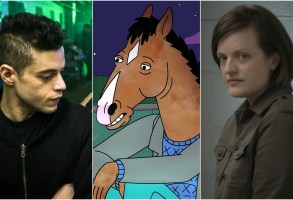 From “BoJack Horseman” and “Mr. Robot” to “The Good Place” and “Better Things,” critics weigh in on the most anticipated returning shows. 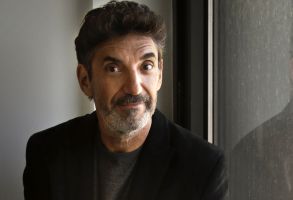 The sitcom master tells IndieWire how he’s reinventing himself by working for Netflix (‘Disjointed’) and producing his first single-cam comedy (‘Young Sheldon’). Also: Why he didn’t bring his vanity cards to Netflix. 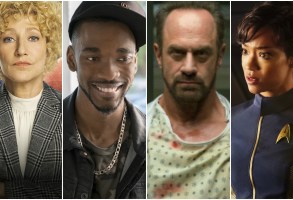 Reboots, sci-fi, and murder mysteries will be easy to find this fall as the broadcast, cable and streaming services unveil these new dramas and comedies. 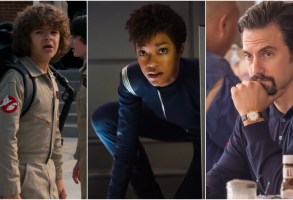 From a revived “Star Trek” to second seasons of “Stranger Things” and “This is Us,” here are the premiere dates for this fall’s new and returning shows.