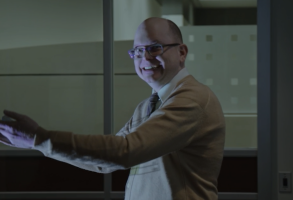 Nandor, Colin Robinson, and the rest of the bloodsucking gang are back for a second go at world domination. 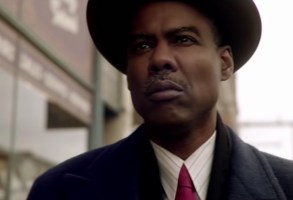 The delay will socially distance the series right out of the awards season eligibility window.

Rock says he was able to rewrite dialogue scenes as needed to make the show more authentic to his character. 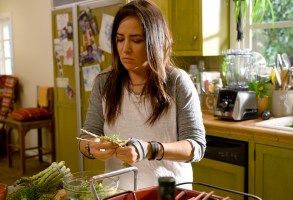 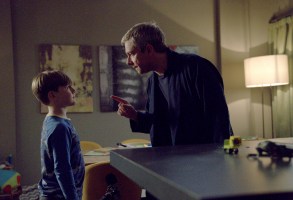 Martin Freeman and Daisy Haggard do their best to bring some depth to a show rooted in the dread of feeling inadequate as a parent. 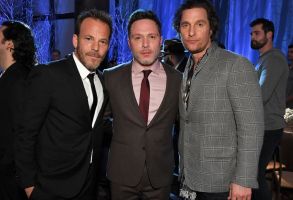 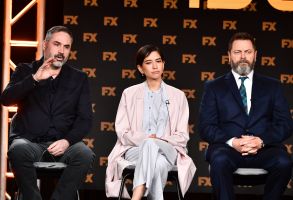 TCA: Alex Garland’s filmography is defined by esoteric concepts and the writer-director’s television debut will double down on the sci-fi mystique. 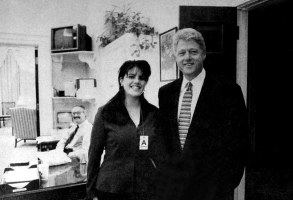 TCA: FX Chairman and “Mayor of TV” John Landgraf unveiled his annual tally: there were 532 original scripted shows in 2019, and 2020 should be bigger. 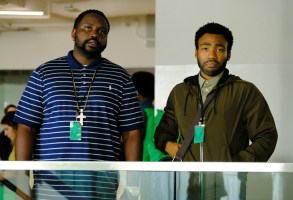 TCA: FX president John Landgraf said that Seasons 3 and 4 of the acclaimed show will also have more episodes than originally planned. 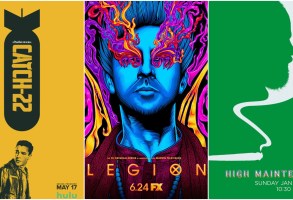 Take a look at some of the stunning, imaginative, or humorous images seen in this year’s best TV posters. 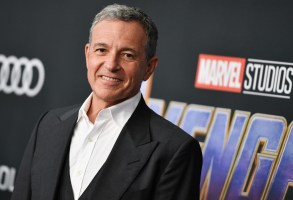 FX on Hulu launches in March and will bring most of the network’s new and existing shows to the streaming service. 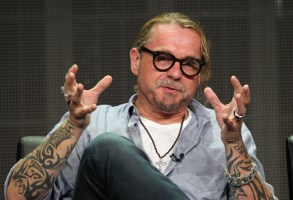 Sutter tells Deadline the controversial jokes were the inciting incident that led him to getting fired from his FX original drama series.