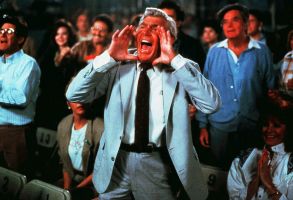 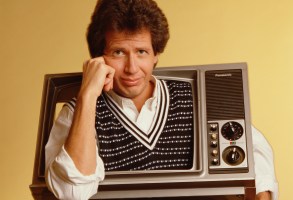 Conversations with friends, family, and vaunted colleagues tell the story of Shandling’s life and career through the prism of his own words. 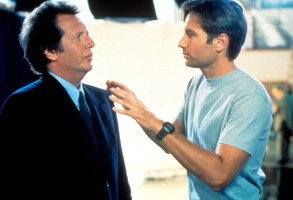 Some of the best moments of this groundbreaking comedy, now streaming on HBO, were courtesy of “The X-Files” star. 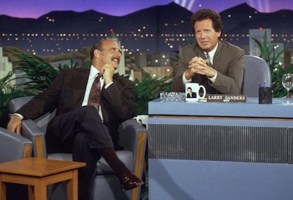 Garry Shandling’s landmark series “The Larry Sanders Show” will finally be available to stream on HBO apps on September 23rd. 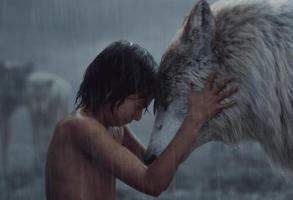 First Reviews of ‘The Jungle Book’: Stunning Visuals Make for a Worthy Successor to ‘Avatar’ 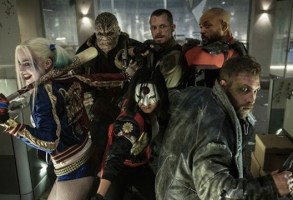 News / By The Playlist Staff 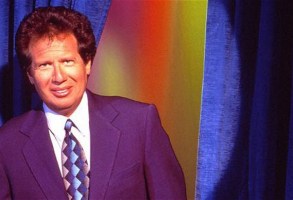 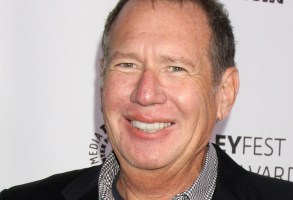 Garry Shandling, Who Changed TV Comedy With ‘The Larry Sanders Show,’ Passes Away at 66 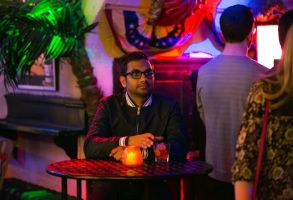 In Honor of ‘Master of None,’ 8 TV Shows By Stand-up Comedians That Stay Seated