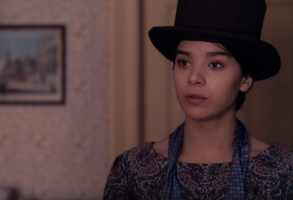 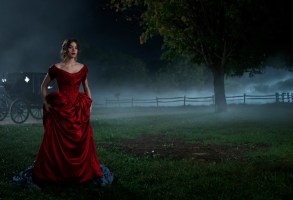 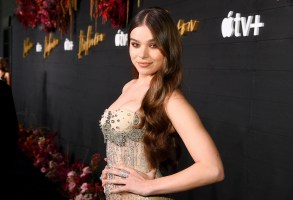 All 10 episodes of the series’ first season will be available on Apple TV+ upon launch, the only show from the new streamer to drop in its entirety.

This modern spin on the life of the iconic poet will be available when Apple’s new service launches at the beginning of November. 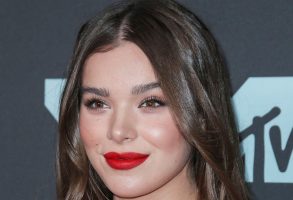 “Hawkeye” will follow the title character as he trains a young woman to take up the mantle of the bow-wielding hero. 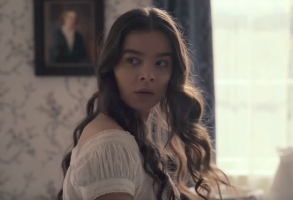 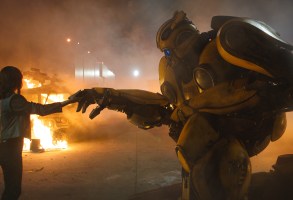 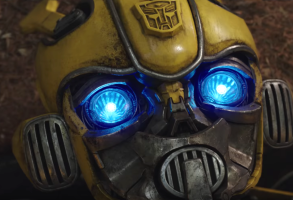 “Bumblebee” is the first live-action “Transformers” movie not to be directed by Michael Bay. 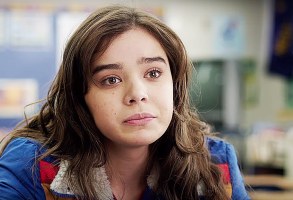 IndieWire is giving away five free copies of the Hailee Steinfeld comedy-drama on Blu-ray. Enter to win!

Hailee Steinfeld discusses her role in “The Edge of Seventeen” while her collaborators explain why it’s a generation-defining performance. 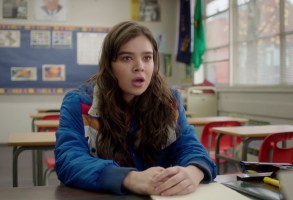 The soundtrack (somehow) does not include Stevie Nicks or Hailee Steinfeld. 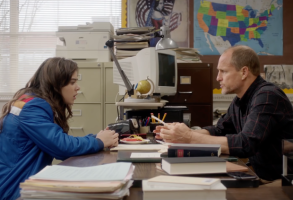 The film premiered at the 2016 Toronto International Film Festival and will be released in theaters by STX Entertainment on November 18.