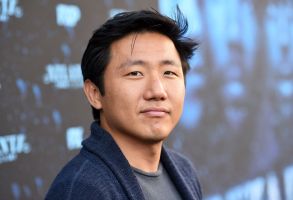 The director behind “This is America” and some of the best episodes of “Atlanta” and “Barry” tackles a new series alongside “Maniac’s” Patrick Somerville. 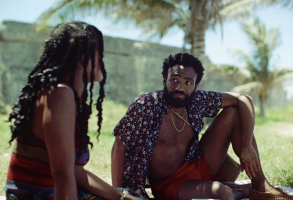 It’s a vibrant and energetic musical, but it’s also a Childish Gambino vanity project in which Rihanna doesn’t sing. 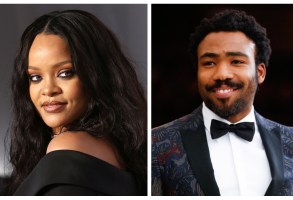 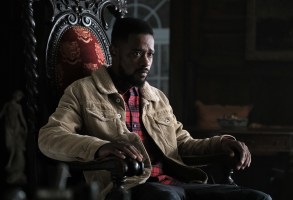 Tookit Podcast: One of the year’s best episodes of TV was also one of the riskiest. Director Hiro Murai breaks down how he and Glover kept “Teddy Perkins” from becoming a bad SNL sketch. 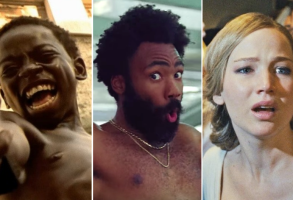 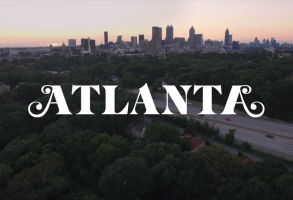 An overview of both seasons, as told by the way the show’s name appears at the beginning of most installments. 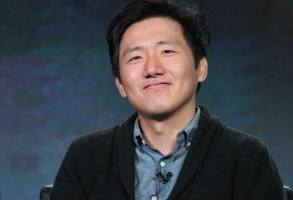 Murai is one of the many directors rumored to have been in talks with Warner Bros. for the live-action adaptation. 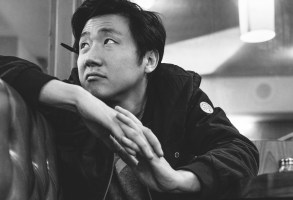 Hiro Murai has directed episodes of “Atlanta,” “Legion” and the upcoming “Snowfall,” adding his eclectic influences – from David Lynch to Japanese minimalist cinema. 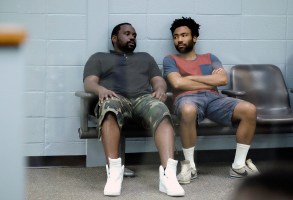 The music video director had collaborated with Donald Glover on his Childish Gambino videos. 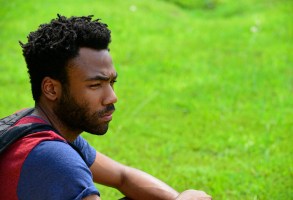