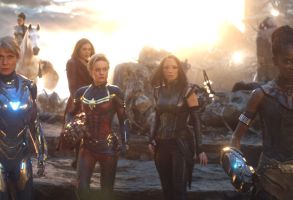 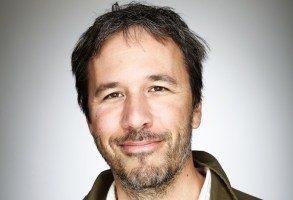 The director said mounting a sequel of the science fiction classic was “an insane idea,” but one he’s proud was well received. 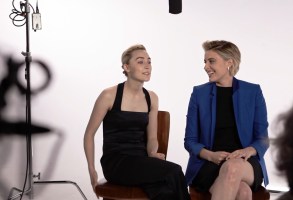 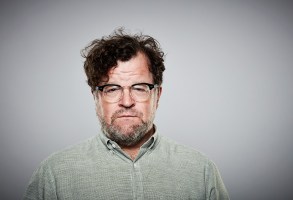 The director’s route through the specifics of love and loss that helped craft a film, script and performance for the ages. 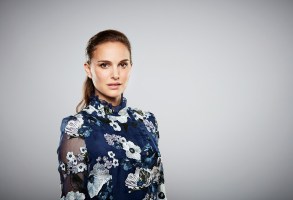 For her latest Oscar-nominated turn, Portman went beyond historical assumptions and expectations. 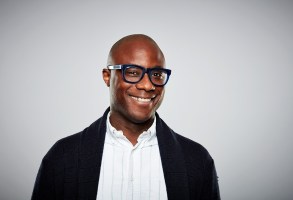 How an unexpected opportunity became one of 2016’s most indelible feats of storytelling and a defining moment in an emerging filmmaker’s career. 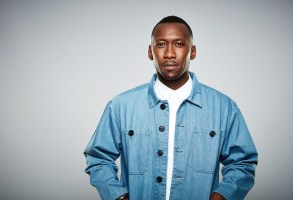 Ali talked to IndieWire about how rare it is for an African-American actor to be able to portray a full person. 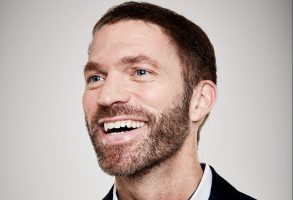 The director of Laika’s latest feature film describes how “Kubo” represents the culmination of a decade’s worth of filmmaking lessons. 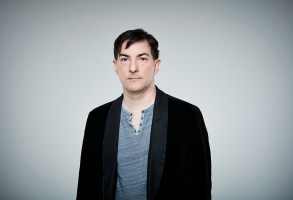 The page-to-screen journey of a modern sci-fi classic, in the words of the writer that helped unpack an unsolvable mystery. 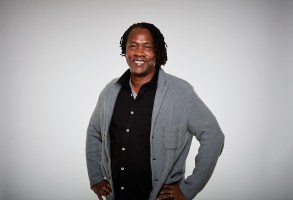 The director of the Oscar-nominated film discusses Owen Suskind’s quest to take control of his life in the face of autism. 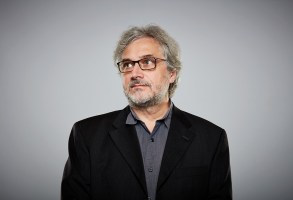 The animation director wanted to make sure the audience wouldn’t be lost without dialogue. 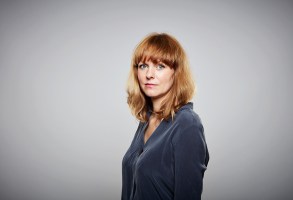 With her third film, Ade delivered a father-daughter story that diverges in delightful ways. And the Academy has taken notice.