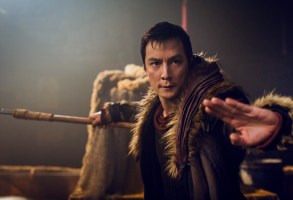 Al Gough and Miles Millar wrote the ending to their series hoping for a chance at a follow-up down the road. 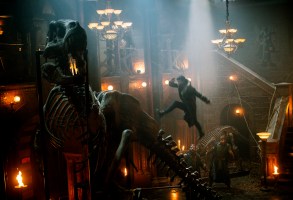 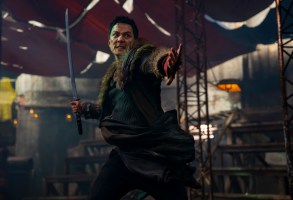 Exclusive: One of current TV’s most original series is planning to go out with a kick, punch, and a bang. 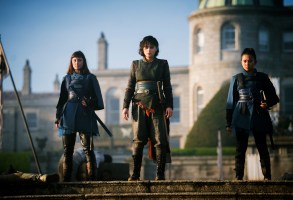 Daniel Wu and the rest of the cast return for one last eight-episode run to see who will emerge victorious. 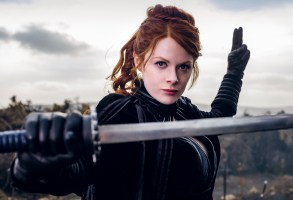 AMC’s “Into the Badlands” has always stood out for its stunning costumes, which not just define the various clans at war within this post-apocalyptic universe, but set the show apart as a visual feast.

The best martial arts on television, paired with a dense and original premise, make for a captivating series (if you’re willing to buy in). 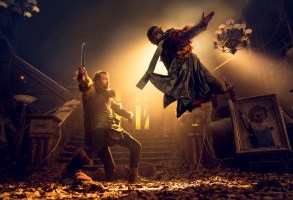 As you can see, there’s no other show like this on television. 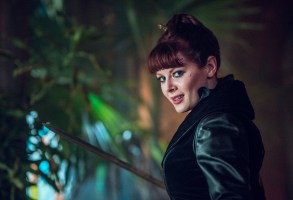 After watching The Widow and Tilda in action, you might start looking up your nearest Bikram studio. 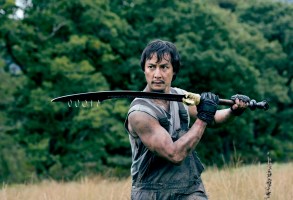 Wu recently defended the makers of “Iron Fist” while weighing in on the larger issue of Hollywood whitewashing. 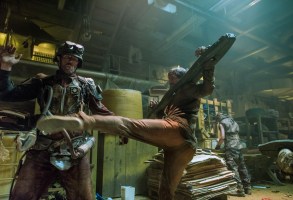 Stars Daniel Wu, Emily Beecham and Nick Frost explain why the show’s guerrilla approach to action choreography is essential to its success. 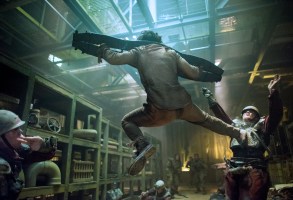 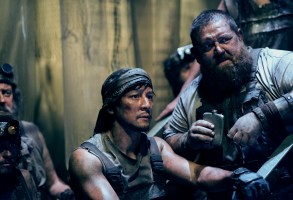 The martial arts drama’s new season will debut in March 2017.