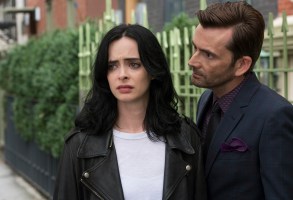 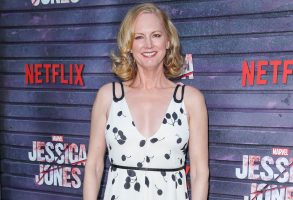 The “Jessica Jones” showrunner discusses the show’s mature themes, lessons learned, and the conclusion of the Marvel-Netflix partnership. 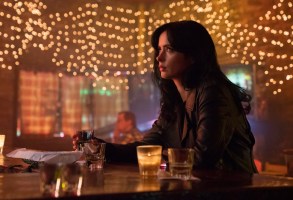 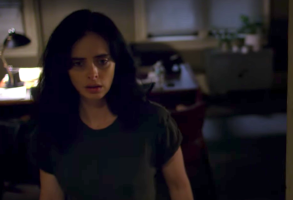 The final 13 episodes of the Krysten Ritter-led Marvel series drop on Netflix June 14. 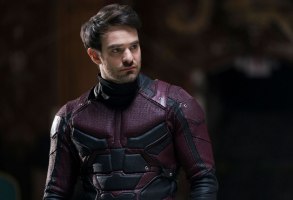 The streaming giant has pulled the plug on all of its Marvel series, including “Daredevil” and “Jessica Jones.” 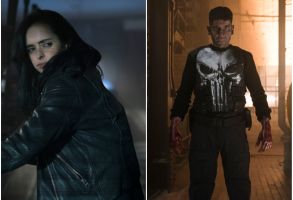 All six shows are no more. 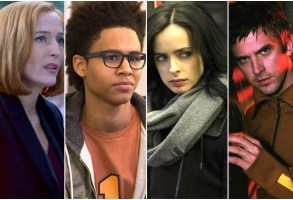 Whether it’s cape or cowl, brains or brawn, it takes special skills to stand out as a TV superhero these days. 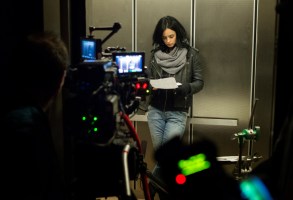 Showrunner Melissa Rosenberg made the announcement during the Transform Hollywood panel. 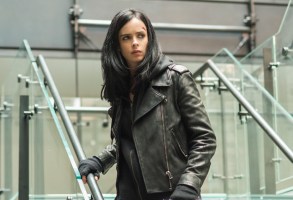 The first season of the Netflix series is currently available on the streaming service. 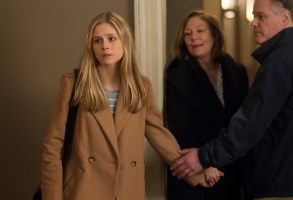 From “Scandal”ous relationships to unplanned “Parenthood,” these “Girls” dealt with unwanted pregnancies in a very real way.