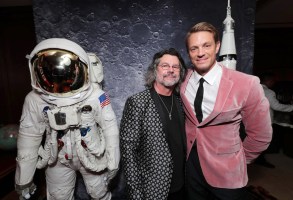 Apple TV+ went all out for its first-ever world premiere, shutting down a city block, taking up two theaters, and providing valet service (twice) for all guests. 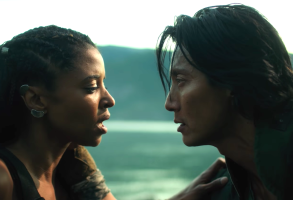 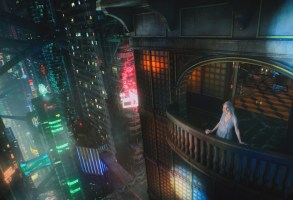 Here’s why showrunner Laeta Kalogridis made sure that the most naked scene of the Netflix sci-fi drama was directed by a woman. 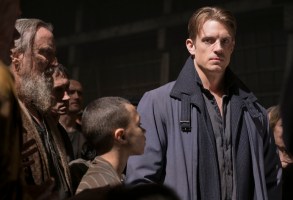 The ending to “Altered Carbon” Season 1 provided finality to the one Netflix series that could live forever. 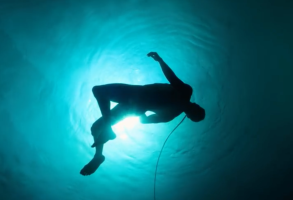 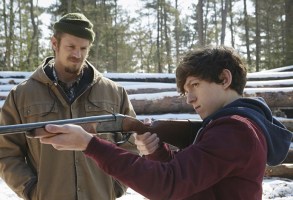 The “Suicide Squad” survivor works wonders with a thinly written character, but this snowbound film doesn’t know what to do with him. 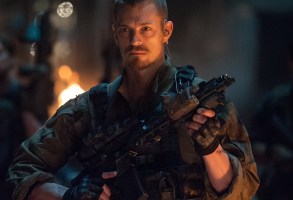 The Swedish actor is still navigating the Hollywood side of his career, but he’s got some ideas of what he wants from it.

Watch: Aging Hitman Liam Neeson Has To ‘Run All Night’ In 7 Clips From The Film