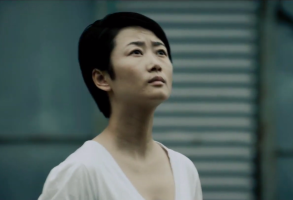 Jia’s documentary portrait of Shanghai can finally be seen stateside in a new director’s cut, and IndieWire has the exclusive new trailer. 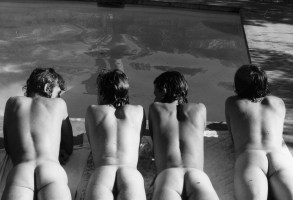 Jack Hazan was appalled when his hybrid film was panned by U.S. critics. Now considered a masterpiece, it re-opens in New York today. 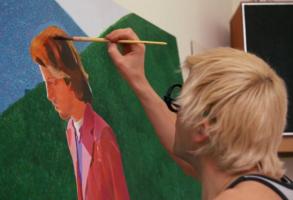 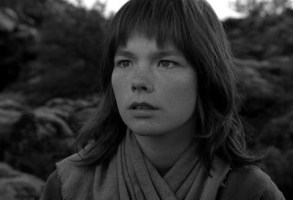 Exclusive: A new restoration of Iceland’s black-and-white fairytale from 1990 gets its first-ever New York theatrical run courtesy of Metrograph. 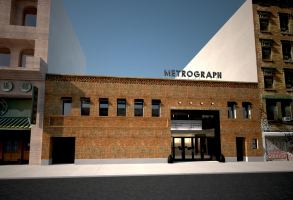 The new distributor will focus on “standout new releases and restored classics” and has already set restorations for three Éric Rohmer films. 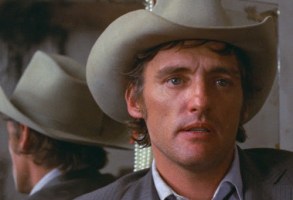 After “Easy Rider,” Hopper directed a movie that nearly destroyed his career. At long last, it’s getting a second chance.

One of Japan’s most salacious cinematic exports returns after nearly 30 years in two new projects, “Wet Woman in the Wind” and “Antiporno.” 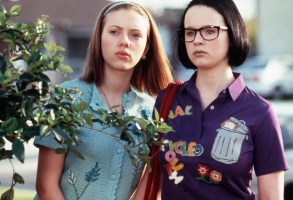 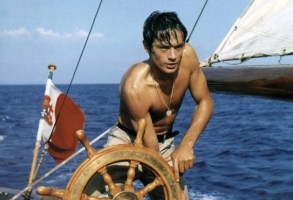 Metrograph will screen all six films next week in the aptly titled series: ‘Based on a Book by Patricia Highsmith.’ 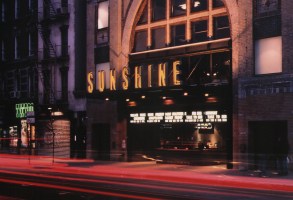 The building housing the arthouse cinema on Manhattan’s Lower East Side has been looking for a buyer since 2015. Distributors are concerned. 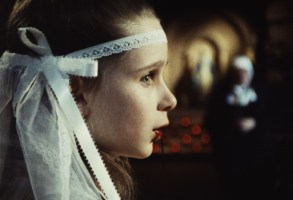 Metrograph is presenting a 10-film retrospective of early short films by the main trio behind Apparatus Films. 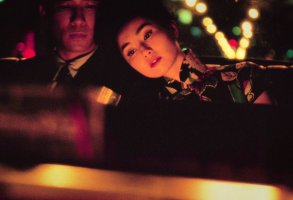