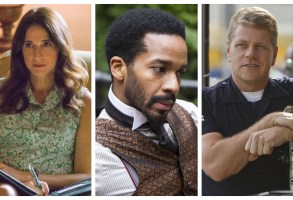 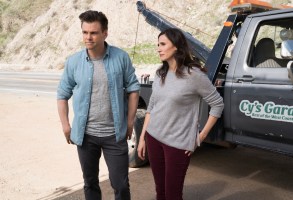 The creator and cast of “Casual” put their all into one final season — from technology of the future to the last Super Bowl — and ensured a rich legacy. 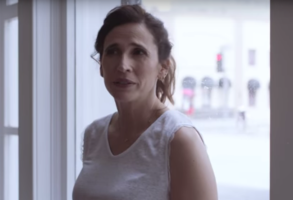 Michaela Watkins and Tommy Dewey close out the final season of this critically lauded and sex-positive comedy. 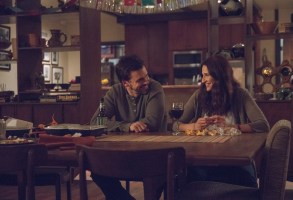 An honest conversation about death and love — in their many forms — marks a high-point for Hulu’s always enjoyable, now excellent comedy. 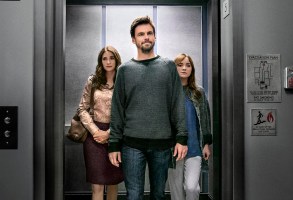 Tommy Dewey’s “Casual” character is focused on making friends in Season 2. Here’s how to use his system to help yourself. 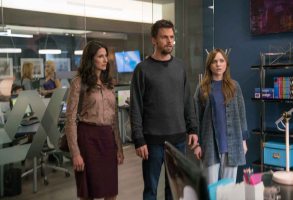 The second season of the Hulu series is looking bright.

A charming showcase for its talented trio of thespians, “Casual” takes an aptly laid back path to success in Season 2. 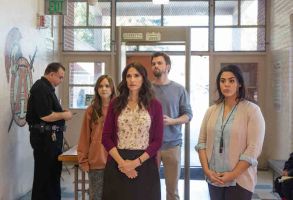 After ‘Trophy Wife,’ Michaela Watkins Got ‘Casual’ and Fell In Love With Streaming Networks (Consider This) 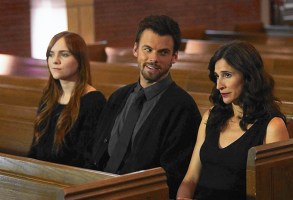 Watch: Johnny Depp Is Donald Trump In 50-Minute Mock Doc ‘The Art Of The Deal: The Movie’