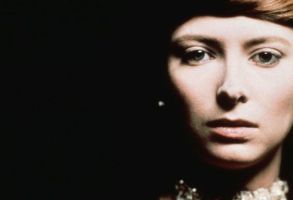 Wollen’s “Signs and Meaning in the Cinema” is widely regarded was one of the most important books on film theory, and it helped change Swinton’s life. 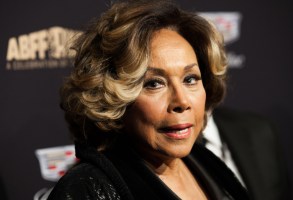 Carroll’s role in 1968’s “Julia” marked the first time a black woman starred in a non-servant role on television. 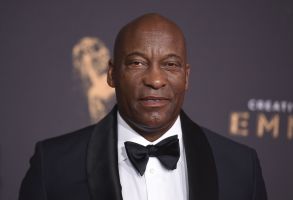 Singleton earned an Oscar nomination for Best Director thanks to his breakout 1991 drama “Boyz n the Hood.” 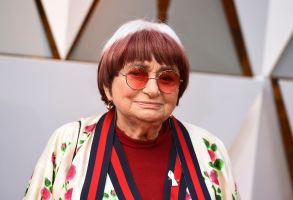 The French New Wave legend passed away from breast cancer at her Paris home. 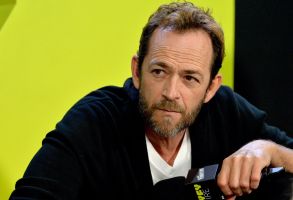 Perry was hospitalized last week after suffering a massive stroke. 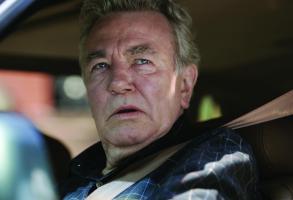 Finney made his screen debut in Tony Richardson’s “The Entertainer” in 1960 – his last role was in “Skyfall.” 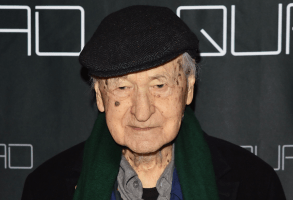 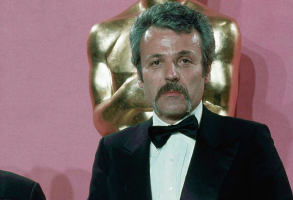 The screenwriter won Oscars for “All The President’s Men” and “Butch Cassidy and the Sundance Kid.” 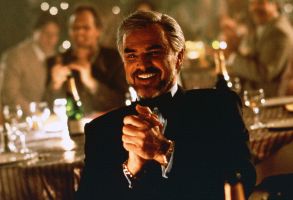 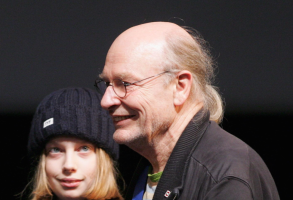 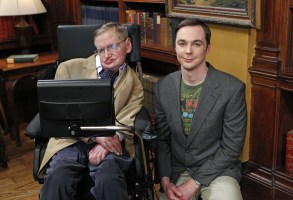 Hawking was more than just one of the world’s leading theoretical physicists — he brought science to the masses through TV, film and the printed word. 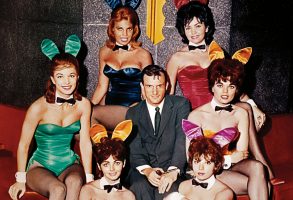