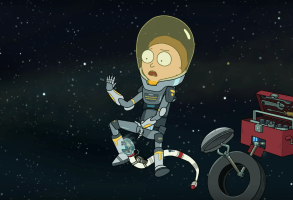 Time travel, diet Sprite Remix, and a plan to save Snakebraham Lincoln all add up to the season’s most dense, ambitious chapter yet. 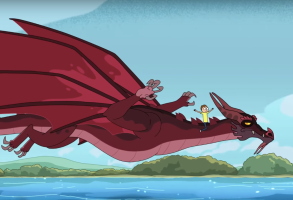 There’s a reason the show limits its high-fantasy diversions to a minimum, but two incredible guest cast contributions keep this goofy chapter afloat. 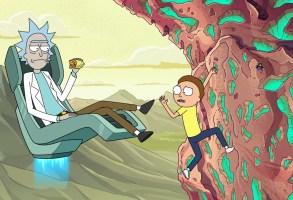 The show’s usual narrative oneupsmanship strikes again, this time taking aim at the genre that thrives on putting a team together. 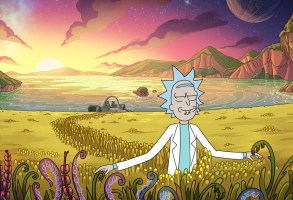 Reinforcing some old ideas, Rick’s quest for ultimate privacy and a globe-enslaving dating app are a flimsy foundation for a repetitive episode. 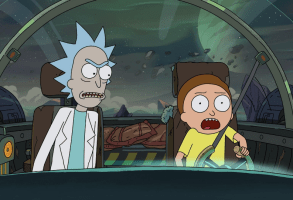 The show’s return from a two-year hiatus strengthens some its own greatest hits in a way that proves “Rick and Morty” was worth waiting for. 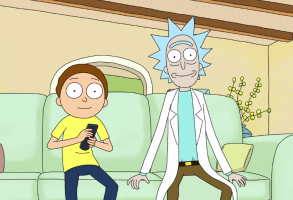 From “Total Rickall” to “Pickle Rick,” these are our picks for the good, better, and best from one of TV’s great comedies. 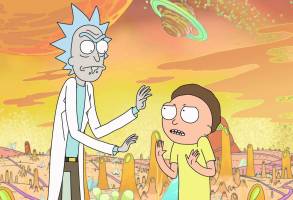 The title pair are back after two years away, and they’ve brought some Meeseeks with them. 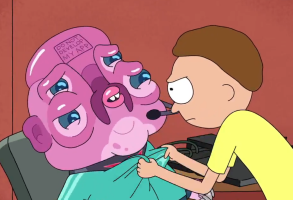 The first footage from the long-awaited fourth season of the Adult Swim classic debuted at Comic-Con. 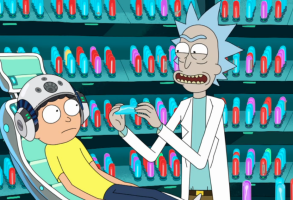 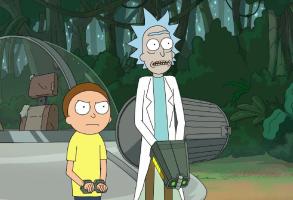 Something something forever 100 turkeys Rick and Morty dot com. 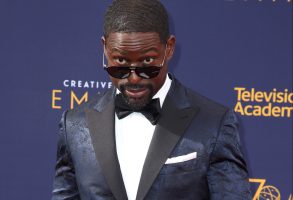 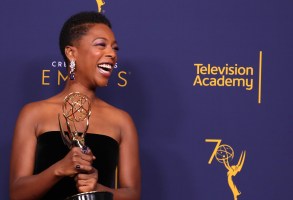 HBO is in the lead after the Creative Arts Emmys, with 17 wins, followed closely by Netflix and NBC.