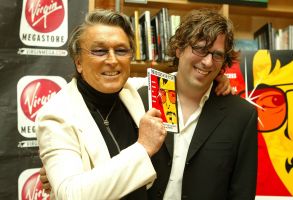 Documentary directors Nanette Burstein and Brett Morgen remember the “Chinatown” producer, who died this week at 89. 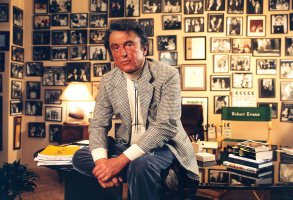 As one of the leading producers of the New Hollywood, Evans often took chances on emerging artists who defied the status quo as much as he did. 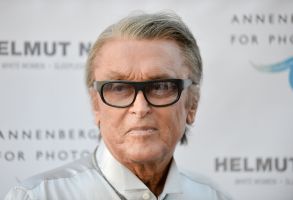 Evans was one of the most influential figures of the New Hollywood of the 1970s. 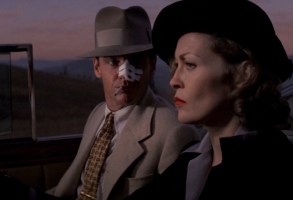 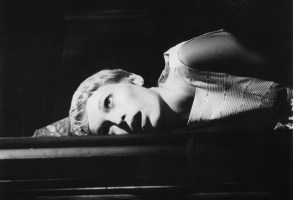