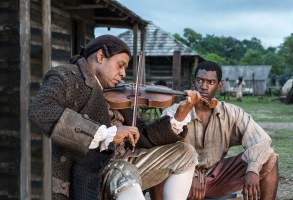 Critics agree that the new “Roots” is harrowing and essential television. 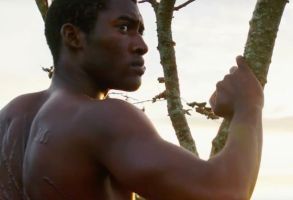 Snoop Dogg is taking a stand against the new History channel series “Roots.” The rapper expressed his dislike and spoke out against the four-part miniseries in a post on Instagram where he asked fans to boycott the revival of the classic show that originally aired in 1977. “How the f*** they gonna put ‘Roots’ on on […] 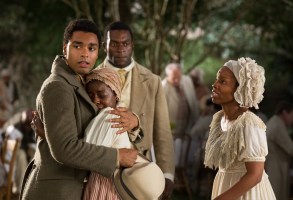 Review: History’s ‘Roots’ Captivates By Blending The Epic With the Intimate 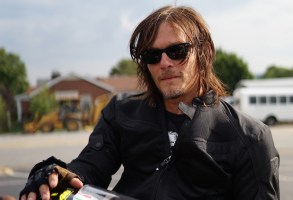 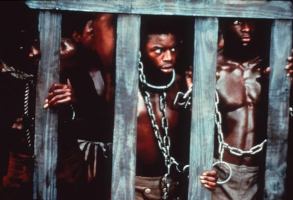 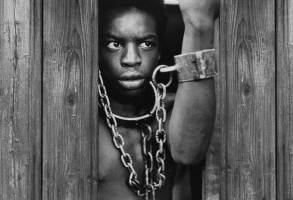 Watch: LeVar Burton Explains the Incredible Impact of ‘Roots’ in an Exclusive Clip From ‘Pioneers of Television’