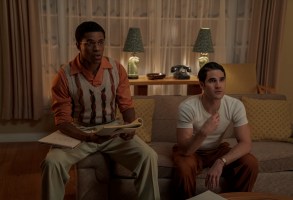 “Hollywood,” from Murphy and longtime collaborator Ian Brennan, “follows a group of aspiring actors and filmmakers in post-World War II Hollywood as they try to make it in Tinseltown — no matter the cost.” 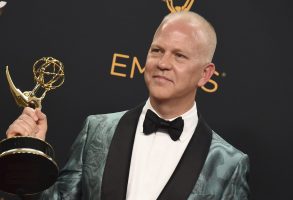 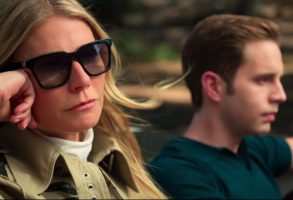 Not really about politics — and certainly not about modern politics — Ryan Murphy’s Netflix debut is a watchable but shallow story of teen detachment. 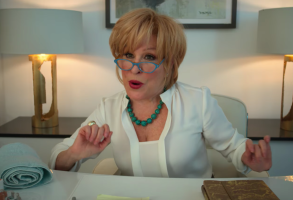 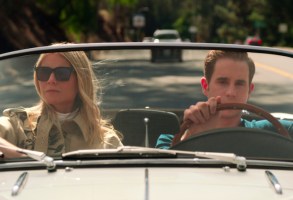 Ryan Murphy is one of the busiest men in Hollywood. The screenwriter, producer, and director is involved in over a dozen projects. 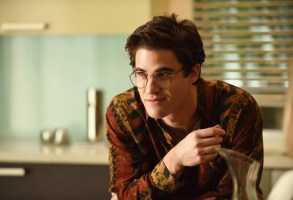 Emmy winner Criss will star in and executive-produce Murphy’s “Hollywood.” 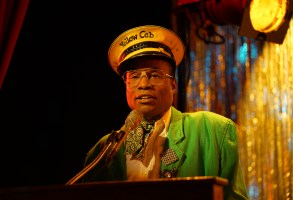 The series finale, directed by Janet Mock, will air August 20 on FX. 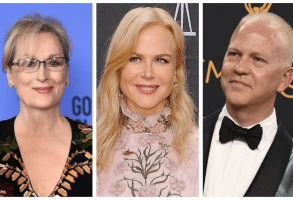 The Broadway musical comedy follows a group of washed up Broadway actors who help a lesbian go to prom as a PR stunt. 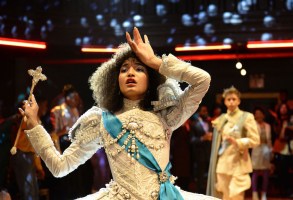 Costume designers Lou Eyrich and Analucia McGorty took a deep dive into Ball culture to create the boldest costumes of the season. 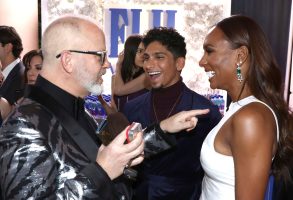 “What he said at that first meeting came true,” Mock said of her fellow “Pose” executive producer. 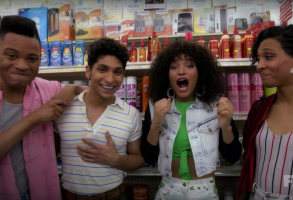