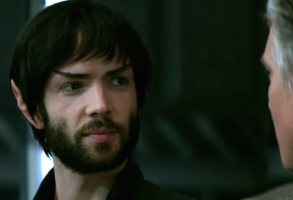 The new year is bringing an impressive team-up between two of the most famous crews in the franchise. 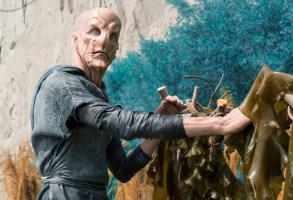 The master of depicting unique creatures reveals his personal connection to the newest “Short Treks” film. 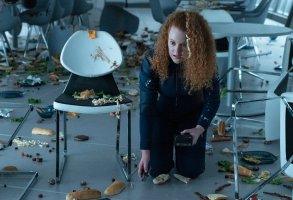 “Short Treks” star Mary Wiseman explains what it means for her to have the spotlight in “Runaway” — as well as be a member of the “Trek” universe. 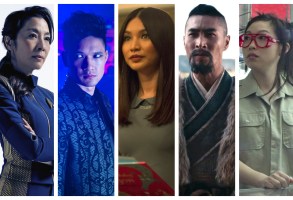 From Michelle Yeoh on “Star Trek Discovery” to Harry Shum Jr. on “Shadowhunters,” these stars have plenty of TV roles to offer until the inevitable sequel. 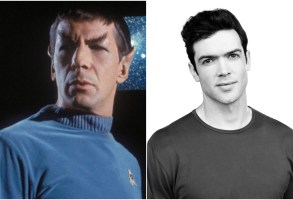 “Discovery” makes good on its recent promise that the iconic half-Vulcan character would be a part of the show’s 2019 return. 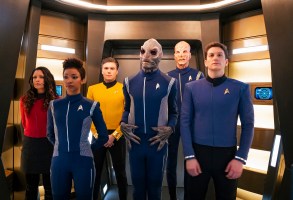 Those under the command of Captain Christopher Pike make a big part of this new look at where the CBS All Access show goes next. 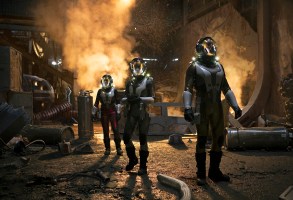 Rebecca Romijn will also join the cast of Season 2, playing the “Original Series” character of Number 1. 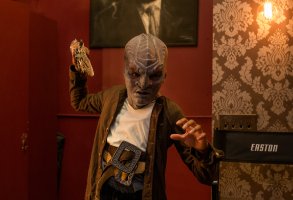 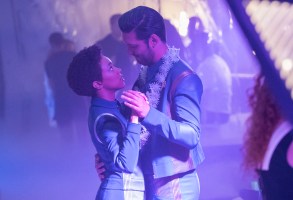 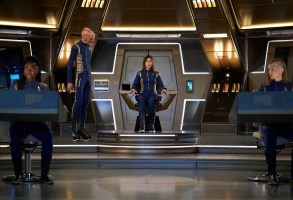 The distinct shape languages of these four space ships offered tension or nostalgia in pushing sci-fi in new directions. 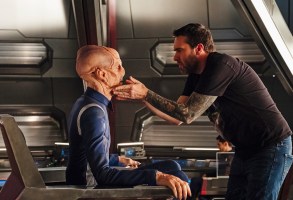 Jones and co-star Mary Chieffo, as well as the men who make them unrecognizable, reveal the physical and emotional toll of becoming aliens on screen. 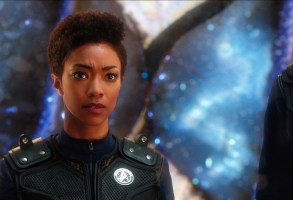 Tamara Deverell, the franchise’s first female production designer, went wild with colorful and exotic sets to re-imagine a bridge to the original series.