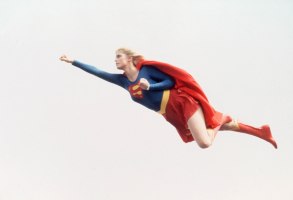 It’s time for Superman’s cousin to join the DCEU, care of her very own standalone film, and we have some suggestions as to who might be right for the role. 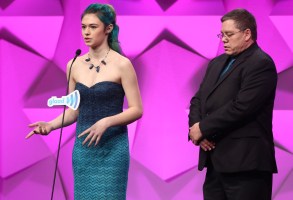 She also weighed in on the “Rub and Tug” controversy. 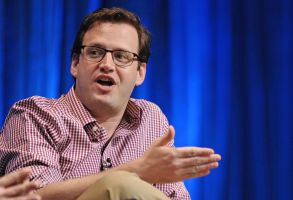 He also executive-produces “Arrow,” “The Flash,” and “DC’s Legends of Tomorrow.” 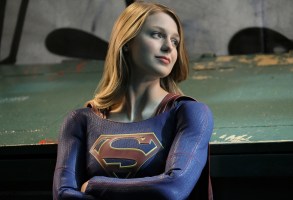 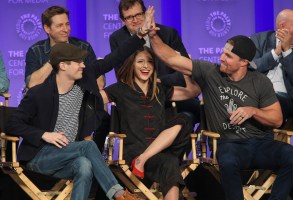 PaleyFest 2017: The stars of “Arrow,” “The Flash,” and “DC’s Legends of Tomorrow” also engaged with fans about the way the “Arrow”-verse has evolved on the CW. 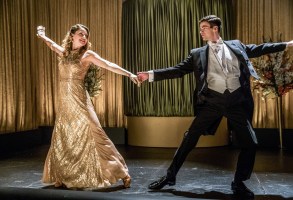 On Tuesday, Barry and Kara must sing or die trying. 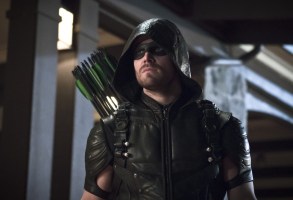 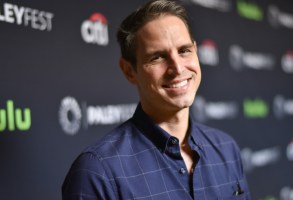 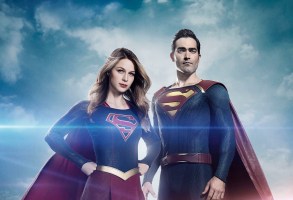 Superman/Kal-El/Clark Kent will appear at the start of Season 2. 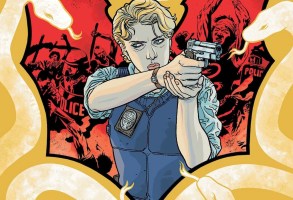 The series’ second season will premiere on October 10th on The CW. 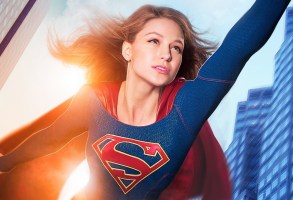 The new season will premiere on October 10th only on The CW.