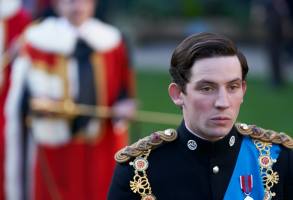 O’Connor and the cast of “The Crown” are nominated for Outstanding Performance by an Ensemble in a Drama Series at the SAG Awards. 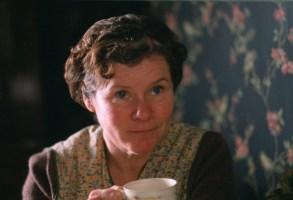 Not so fast! Netflix has reportedly made no formal agreement to cast Staunton as Queen Elizabeth II. 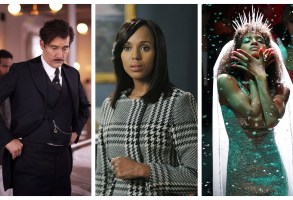 From royal attire to impeccable three-piece suits, some of the most distinctive characters of the past 10 years came with a signature look to match. 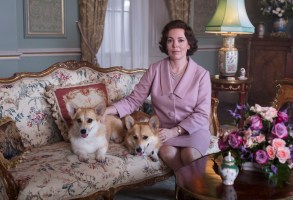 In Netflix’s prestige drama, the interior life of the world’s most powerful woman is overlooked in favor of her family’s antics. 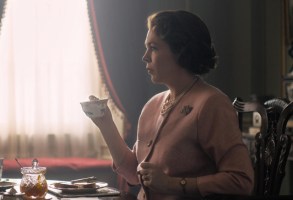 The American Film Institute’s flagship festival will host the U.S. premiere of the first episode of the new season of “The Crown” a day ahead of its Netflix release. 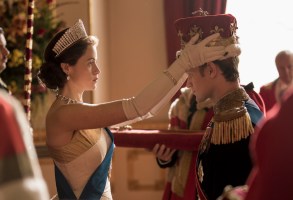 Netflix’s latest deal, with Peter Morgan, will give us six seasons total of “The Crown,” but analysts say paying top dollar for creators is a risky strategy. 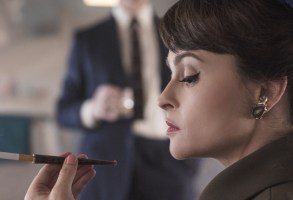 This was in addition to reading all of the Princess’s biographies, and contacting an astrologer and a graphologist.

The Oscar winner is such a good actress she doesn’t need her eye color to match her real-life subject. 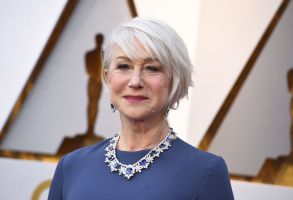 After working with the actress on 2006’s “The Queen,” Mirren is the obvious choice to play the elder queen on the Netflix series. 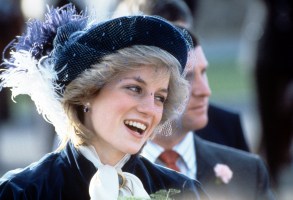 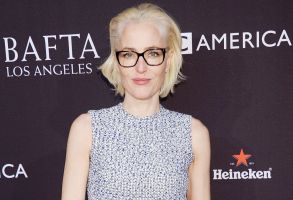 The Iron Lady was famously played by Meryl Streep.