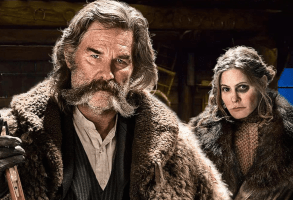 “The Hateful Eight” opened in theaters in December 2015, nearly two years before the wave of sexual harassment allegations against Weinstein went public. 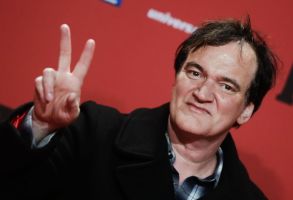 “It gives you more in a slightly different format,” Tarantino says of the new “Hateful Eight” cut streaming on Netflix. 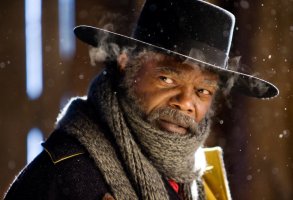 Both the original and extended versions of “The Hateful Eight” are now streaming on Netflix. 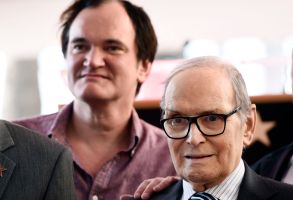 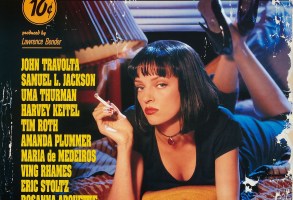 The writer/director has one of Hollywood’s most distinguished bodies of work over the last two decades. Here it is in poster form. 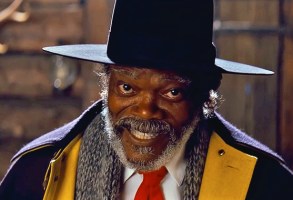 This amazing video shows every time a QT character chuckles. Can you guess how many laughs were Samuel L. Jackson’s? 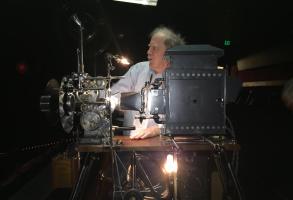 Meet the Brave Projectionists Behind ‘The Hateful Eight’ 70mm Roadshow 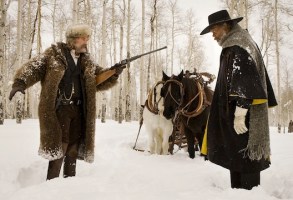 This Week In Home Video: ‘The Hateful Eight,’ ‘Concussion,’ and More

By The Numbers: The Winners Of The 2016 Oscars