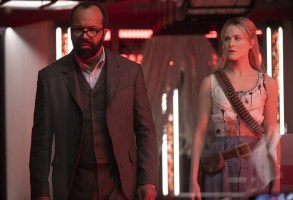 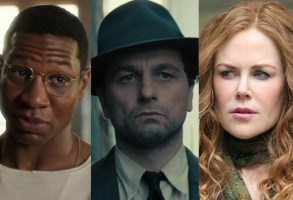 New originals from filmmakers Luca Guadagnino and Derek Cianfrance — plus new seasons of “Westworld” and “Euphoria” — highlight a pivotal year for HBO. 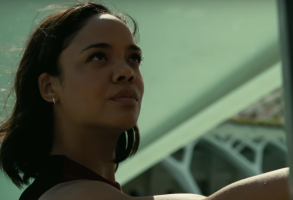 “Westworld” Season 3 will premiere in the first half of 2020, HBO president Casey Bloys promised. 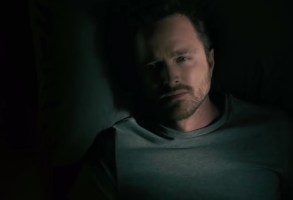 A tight-lipped “Westworld” panel discussed what they could about what’s coming — and who’s coming back — in Season 3, titled “The New World.” 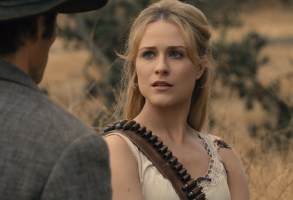 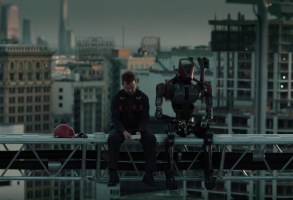 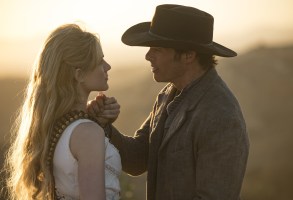 From returning favorites to new shows with big names attached, these series didn’t live up to expectations. 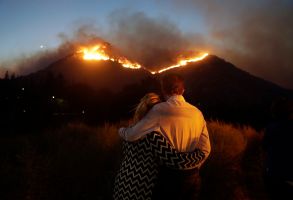 The iconic ranch was used as a filming location for “Westworld” and many other shows. 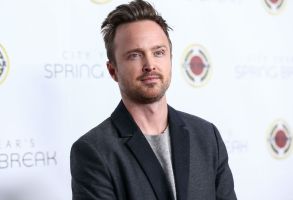 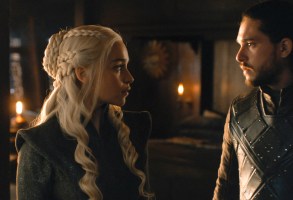 The double Emmy nominee offered the “Truth” love theme for Jon and Daenerys and the riff on Wu-Tang Clan’s “C.R.E.A.M.” 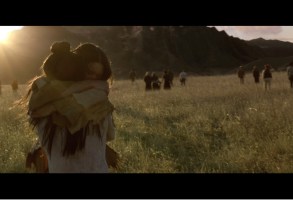 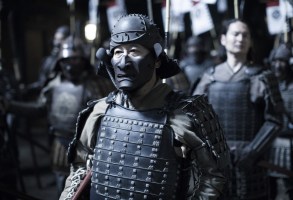 World building and wardrobes became a hybrid of Samurai and Western influences for Emmy nominees Howard Cummings and Sharen Davis.