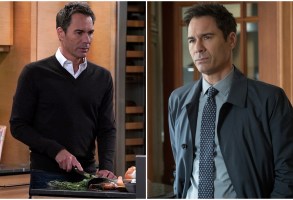 Will of NBC’s “Will & Grace” and Traveler 3468 of Netflix’s “Travelers” has come to embrace his very busy schedule. 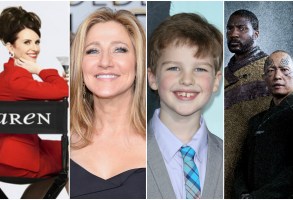 The broadcast networks officially unveil their fall 2017 TV schedules to advertisers the week of May 15. But they’re already picking up their new shows – including dramas and comedies with a few familiar titles and even more familiar faces. Click through to see what you might be adding to the DVR queue next season.