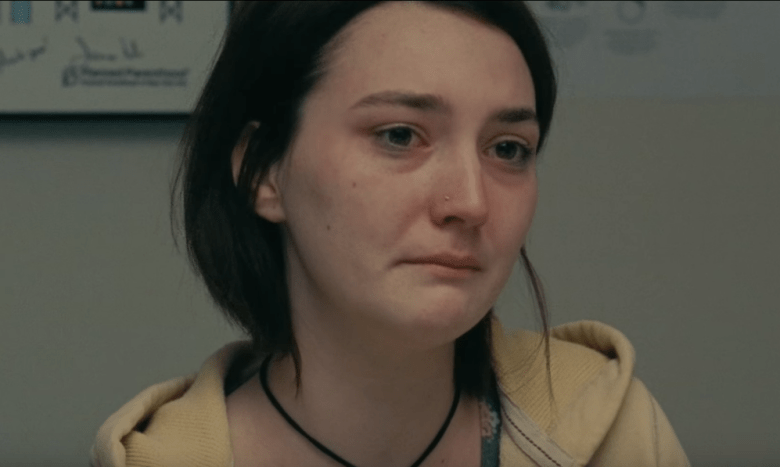 No matter how much better or worse it proves to be than the years to come, 2020 probably won’t be remembered for its moments. We’ll never forget the furious protests that erupted across the country after the murder of George Floyd, the ecstatic parties that flashed up around the world after the election was called against Donald Trump, nor many of the other mass events that allowed us to co-author a chapter of history together.

But most of the last 12 months have festered away in a collective fugue state, as calendars lost their relevance and people began more accurately marking the passage of time in anxieties, losses, and the streaming content du jour; March gave way to April, April gave way to “Tiger King,” Ted Lasso, Rudy Giuliani’s penis, November 3, November 7, and then November 3 again for 60 days in a row. Holidays were basically meaningless, and many of us only knew that the happiest season was upon us when Twitter started fighting about whether Kristen Stewart ended up with the right girl.

Social phenomena notwithstanding, most of the new things we watched blurred together like the days around them; by the start of the current winter we couldn’t even agree if Steve McQueen had made one, five, or zero movies. It’s no wonder the most essential documentary of 2020 was called “Time,” as we desperately needed some new perspective on how it works. But even Garrett Bradley’s fluid montage of a film lingers in our minds because of a certain, indelible moment of ecstasy towards the end; as with so many of this awful year’s most audacious movies, “Time” peaked with a sequence that stood out from the slipstream around it like a sliver of high ground in a raging flood, and gave us a chance to regain our bearings for a few precious minutes.

Other highlights — from the climactic release of “Another Round” to the dream ballet of “I’m Thinking of Ending Things” — were similarly bittersweet, and seemed to be in sync with each other during a weird year in which several films built to a well-choreographed dance between heartache and catharsis.

These scenes are some of the only souvenirs we hope to take with us from 2020, and to celebrate them we’ve assembled a video countdown of our 10 favorite movie moments of the year, complete with commentary from IndieWire’s critics about what made each of them so unforgettable in the midst of a year that will be hard to remember.

This Article is related to: Film and tagged Direct, Video, Year in Review 2020