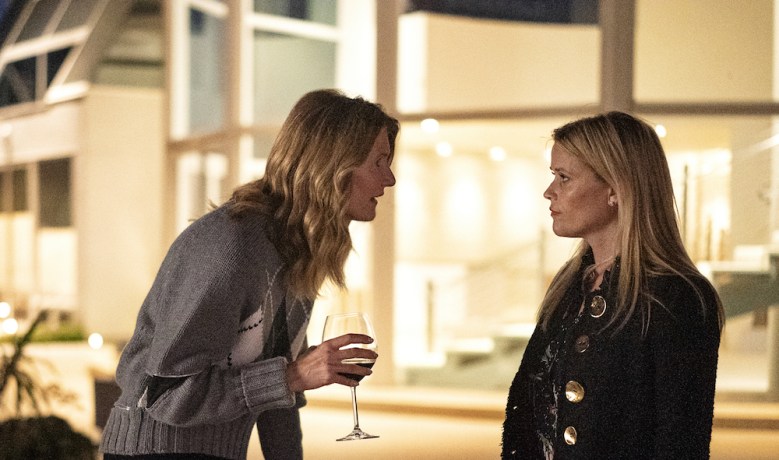 It’s tempting to pretend to know how things will shake out with the Emmy nominations at the end of the month, but that’s just not possible with a global pandemic laying waste to the TV industry hype machine as we know it.

What we’re left with, in the wake of buzz, is history. Take the Drama Series category, for instance. When all is said in done, there appear to be four dramas that will almost certainly be nominated come July 28: “Succession,” “Ozark,” “The Crown,” and “Better Call Saul.” But that leaves four empty slots for the rest of the field to fill, with no less than 12 (twelve) contenders jockeying for position.

While some of those prospects are surely more promising than others, there’s plenty of conflicting information to consider. Of the 12 shows, four of them are competing for the first time: “The Morning Show,” “The Outsider,” “Euphoria,” and “The Mandalorian.”

All eight of the other contenders — “The Handmaid’s Tale,” “Pose,” “Westworld,” “Stranger Things,” “Killing Eve,” “This Is Us,” and “Homeland” — have been nominated for Drama Series before, save for HBO’s “Big Little Lies,” which was nominated — and won — for Best Limited Series in its first season. Of those, “The Handmaid’s Tale” and “Homeland” each managed to win the category, despite the dominance of “Game of Thrones.”

Which is to say nothing of “Mr. Robot” and “Orange Is the New Black,” both of which were previously nominated for Drama Series and are eligible in the category for their final seasons, but most likely not in actual contention.

It’s an extremely long-winded way to say that the race for Best Drama Series, like so many categories at the 2020 Emmy Awards, is nigh unpredictable, with more contenders than you can shake a stick at. It’s as exciting as it is nerve-racking.

For more on the wildness that is the Emmy Drama Series race, as well as an examination of which dramas might fare best when it comes to the Best Writing and Directing nods, check out this week’s episode of “Millions of Screens” with TV Awards Editor Libby Hill, TV Deputy Editor Ben Travers, and Creative Producer Leo Garcia. In keeping with ongoing social distancing mandates, this week’s episode was again recorded from the comfort of everyone’s respective Los Angeles-area apartments, and we’re again offering viewers a video-version of the podcast, as embedded above.

Stay tuned as the gang tries to make sense of the latest “John Mulaney and the Sack Lunch Bunch” news, with two upcoming specials making the leap to traditional TV, as well as peeking ahead to the 2021 Emmy Awards where the Disney+ offering “Hamilton” hopes to make a splash in the Variety Special (Pre-Recorded) category.