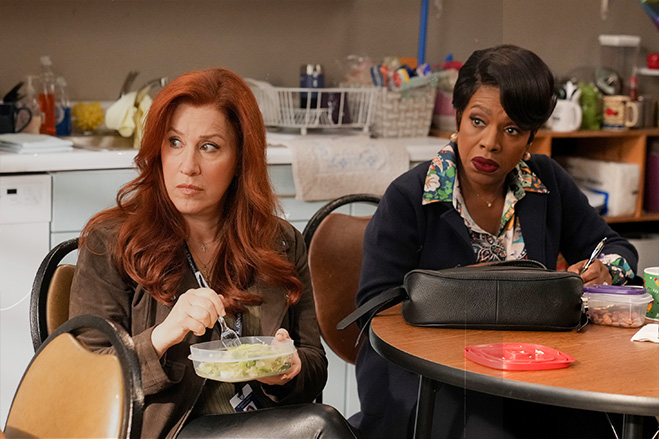 It’s hard to believe that actress Sheryl Lee Ralph, who plays the quintessential perfect teacher Barbara Howard on ABC’s “Abbott Elementary” doesn’t believe she’s funny. “I don’t know if I have an approach to comedy as much as I have an approach to character,” Ralph told IndieWire in our recent Awards Spotlight video.

The actress said there’s a common belief that much of the humor derived from creator Quinta Brunson’s workplace comedy about an underfunded school is ad-libbed, and it’s not. “I would say that 97 percent of what you see of ‘Abbott Elementary’ is already on the page,” Ralph said. Though co-star Lisa Ann Walter, who plays fellow educator Melissa, said Ralph’s declaration of “sweet baby Jesus and the grown one, too” in the 11th episode, “Desking,” was made up on the spot by Ralph.

Both Ralph and Walter agree that the show is letting people learn about the struggles teachers face every day, a sentiment echoed by both Brunson and co-star Tyler James Williams, who said in an IndieWire interview earlier this year that he hoped the sitcom would encourage parents to be kinder to their children’s educators.

Walter said since the series debuted fans have pointed out specific things they’ve connected to with the characters. Ralph agreed. “I had no idea that people were going to respond to Barbara Howard they way they are. The number of teachers who say things like, ‘Your shoes. Thank God you chose shoes.’ Or the students who laugh and say, ‘We all had a teacher that had Mrs. Barbara Howard’s wig.'”