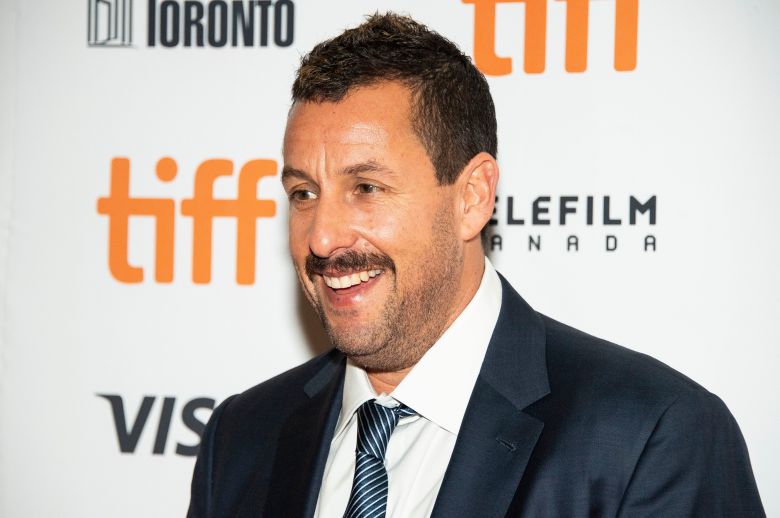 Adam Sandler’s career was on a downward spiral in 2014 after a string of box office duds (“That’s My Boy,” “Blended,” “Pixels”), but that didn’t stop Netflix from making an industry-shaking four-picture deal with the comedian at the time. Five years later, the Sandler-Netflix partnership remains one of the streaming giant’s most lucrative. Critics might not like Sandler’s original Netflix films (“The Ridiculous 6,” “The Do-Over,” “Sandy Wexler,” to name a few), but audiences are streaming these films in huge numbers. Netflix announced in June that Sandler’s latest original, “Murder Mystery,” earned over 30.8 million views over its first three days. The number set a new record for Netflix.

Speaking to IndieWire’s Anne Thompson at TIFF, Sandler agreed whole-heartedly that his partnership with Netflix has reignited his star power all over the world. Sandler’s comedies were hugely profitable for Sony in the 1990s and early 2000s and turned the “SNL” breakout into a global comedic superstar. Sandler said Netflix’s ability to “invade every home around the world” has brought him back to peak popularity. The actor also spent time heaping praise on Netflix boss Ted Sarandos.

“My relationship with Ted Sarandos is so relaxed. I love him as a person,” Sandler said. “The way I go about the movies doesn’t feel that different from what I did in the past, I just feel very comfortable and I like them so much as people. The whole company, I know so many nice people there. I pull for them. I don’t make it about me.”

Sandler was at TIFF to screen his latest movie, “Uncut Gems.” The crime thriller from the Safdie Brothers earned acclaim at the Telluride Film Festival, with many critics agreeing Sandler’s performance in the lead role is one of his best. Working with Sandler has gotten the Safdie brothers in the door with Sarandos.

“The [Safdie brothers] are friends with [the Netflix team] now,” Sandler said, “and Ted thinks the Safdie brothers are incredible. Ted loves movies like you can’t believe, from every studio. He just sits and watches and discusses movies.”

A24 is opening “Uncut Gems” in theaters December 13.