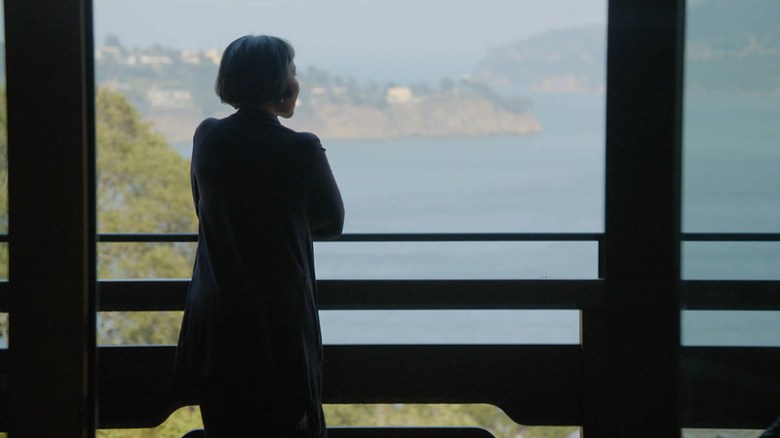 “The Joy Luck Club” and “The Kitchen God’s Wife” author Amy Tan is the subject of the Sundance world premiere documentary “Amy Tan: Unintended Memoir.” To mark the feature’s debut, Tan stopped by for an interview at IndieWire’s virtual Sundance studio, presented by Adobe, where she gave a bittersweet update about a potential sequel movie to “The Joy Luck Club.” Tan adapted her 1989 novel with co-writer Ronald Bass, and the 1993 resulting film, directed by Wayne Wang, was a critical and commercial success story. So where is the sequel Bass teased several years ago? Legal limbo, unfortunately.

“The Joy Luck Club” movie sequel might be at a legal pause, but Tan isn’t letting the long wait to begin work on the project dim her spirits. As the writer said, “It doesn’t bother me. Ive taken an attitude about movies that I only do things that are worthwhile in the moment. I can never do a project where the reward of doing it occurs in the future. That’s the danger of doing film. A lot of people get excited and they are imagining the premiere, they’re imagining long lines at the box office, and a lot of time that doesn’t happen. I never wanted to waste my life and so if I make a decision to make a movie I got to know it’s worthwhile in the moment. It can fall apart later and that’s fine.”

“Right now, everybody knows that I never get involved with the business,” Tan continued. “We are in the stage of the business right now, so I am not keeping up with it. I don’t go to meetings. I don’t read the emails because maybe it wont come to anything, so why would I look at these business emails? That will all happen or not happen without me. My part will be to work with Ron on the screenplay.”

Watch Tan’s full interview at the IndieWire studio, presented by Adobe, in the video above.