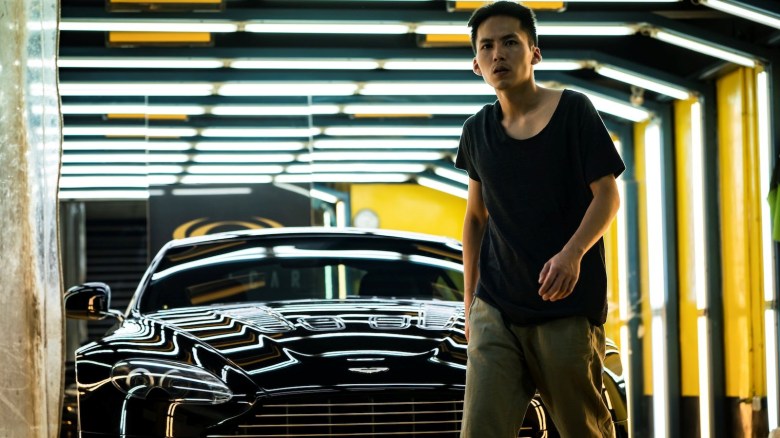 You can count two-time Oscar-winning director Ang Lee (“Brokeback Mountain,” “Life of Pi”) among the fans of Chung Mong-hong, whose latest film “A Sun” (Netflix) became a sleeper hit last year. With his film now shortlisted in the Oscar race as Taiwan’s Best International Feature Film submission, Chung sat down with his countryman Lee in Taiwan to discuss his creative process.

“I’m quite familiar with your previous works. Call me a fan,” Lee said in the interview recorded for the Academy. “The otherworldly atmosphere and the poetic undertone, sometimes even the void, the grace, are all very Taiwanese. Many people, including myself, are deeply impressed.”

Chung’s fifth directorial effort, “A Sun,” screened at festivals including Tokyo and Toronto in 2019 and Palm Springs in 2020 and swept the Taipei Golden Horse Film Festival and Awards. But the Mandarin-language crime drama got little attention in the US — Variety and the Hollywood Reporter skipped reviews at TIFF. It began getting attention long after it appeared on Netflix in January 2020; Variety named it the best film of last year and IndieWire’s David Ehrlich made a case for its Oscar consideration.

Trained as a cinematographer, Chung wrote most of his previous films, including his 2008 debut “Parking,” which premiered at Cannes. But for “A Sun,” he ended up working with Chang Yao-sheng — for someone used to fuller creative dominance, he admits it was a struggle to find the right collaborator, likening the process to trying various home remedies before realizing one’s ailment needs a physician’s attention.

“Chang is one of the few writers I wanted to work with and he proved to be a great doctor. He was like a psychologist that listened to my stories every day. I talked and talked and he listened and listened,” Chung said. “He did a lot of field research, helped to point out my blind-spot errors. Good writers advice. I’m grateful to him.”

Chung admitted, “Sometimes I’m quite arbitrary in my career.”

“It’s more than commanding, which may have positive aspects. Being arbitrary is to some extent like, rogue. I often dominate in the creative process because I care a lot. In this film, however, I had to let go in some cases.”

Watch Chung and Lee’s full conversation in the video above.