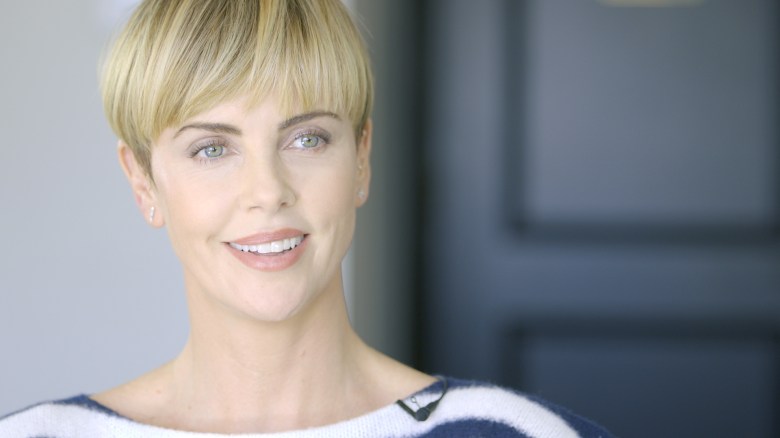 The power behind pushing timely #MeToo drama “Bombshell” (December 20, Lionsgate) onto multiplexes across America this season is producer-star Charlize Theron, who has deliberately taken control of her career over the past decade, from actioner “Atomic Blonde” and romantic comedy “Long Shot” to David Fincher’s Netflix hit series “Mindhunter.” “It’s such an incredible thing to have freedom of choice,” she said in our video interview, above. “And also to have the ability to make your own stuff.”

Both Randolph and Roach come from Fox-friendly family backgrounds. And the movie carefully weaves its story without taking political sides. “It’s human behavior that interests me,” Theron said of Fox’s top dog and rabidly anti-feminist anchorwoman Kelly’s struggle to figure out how to do the right thing, a year before the Harvey Weinstein scandal launched the #MeToo movement. “There are no easy ways in, and no easy ways out. You have to be willing to look at these things… [Sexual harassment] is non-partisan.”

Producer-star Theron said she wrestled with how to portray powerful Fox news anchor Kelly, and had her breakthrough when she decided not to worry about whether she was likable. “That’s the last thing I could give a fuck about,” said the “Monster” Oscar-winner, who carries “Bombshell” and could land her third Best Actress nomination.

She’s almost unrecognizable, and “Darkest Hour” makeup star Kazuhiro Tsuji could win another Oscar for a series of remarkable transformations including Theron, Kidman, and Lithgow. In Theron’s case, her contacts and prosthetic eyelids were often painful to manage. But she wanted to get as close to this well-known figure as she could.

This Article is related to: Film and tagged Bombshell, Charlize Theron, Direct, Video