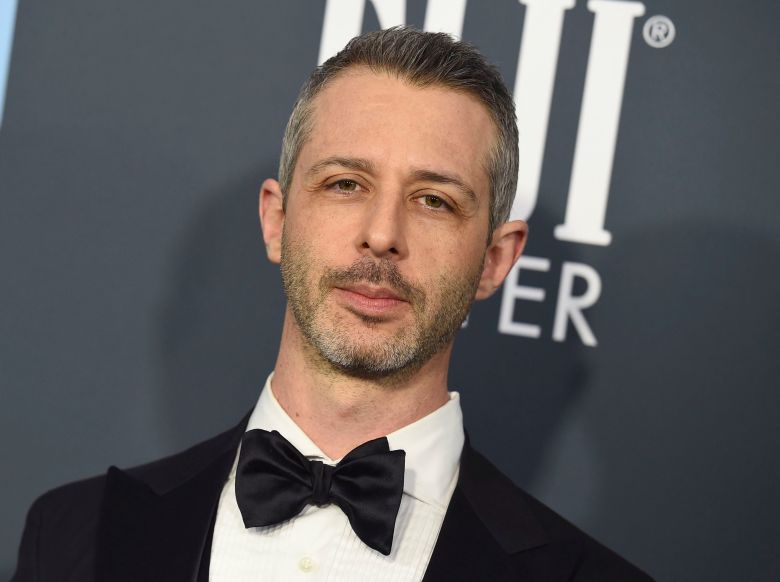 HBO’s “Succession” is built around the strength and versatility of its large ensemble cast. But one performance serves as the bedrock of television’s best drama series, providing the ballast necessary to prevent the Roy family from toppling over into satire wholesale.

As Kendall Roy, the second-oldest son of the Roy family and once heir-apparent to the Waystar Royco throne, Jeremy Strong is regularly asked to do the impossible, tasked with walking a tightrope that allows his character to be both vicious and vacant, sympathetic and sycophantic, cowed and courageous. And he manages it all so effortlessly, it’s easy to overlook that he’s doing anything at all.

Much of Season 2 of “Succession” sees Kendall sleepwalking through the days, a shell of the man he once was, broken by an incident that left him lucky to escape with his life. In the aftermath, Kendall tucks his tail between his legs and returns to his previous role as his father’s hatchet man.

“Jesse [Armstrong] talked about it in the context of almost ‘The Manchurian Candidate,’” Strong said in our video interview, above. “Like someone who had been lobotomized and defeated and was completely subjugated and weaponized, to be used as my father’s—,” here Strong stopped and searched for the right words.

“I was going to say attack dog, but more like abused Labrador.”

Though Kendall served as an effective, if not particularly threatening, bludgeon for his father, he did so through an almost incapacitating haze of depression. It’s a challenge for scripted media to attempt to depict depression in an accurate light, given how internal so much of the illness is, a reality that both Strong and “Succession” creator and showrunner Armstrong were well aware of heading into the season.

“A lot of it is in the writing,” Strong said, “but as Jesse said to me in that conversation, most of it is going to be subtext and most of it is going to be subterranean emotional layers underneath the writing, with very little to express or indicate what’s going on. It did feel that the only way to possibly tell the story authentically was just to embody that desolation and take on the weight.”

You can hear more of Strong’s thoughtful and nuanced insights into both his character and acting in general in his Awards Spotlight video above.