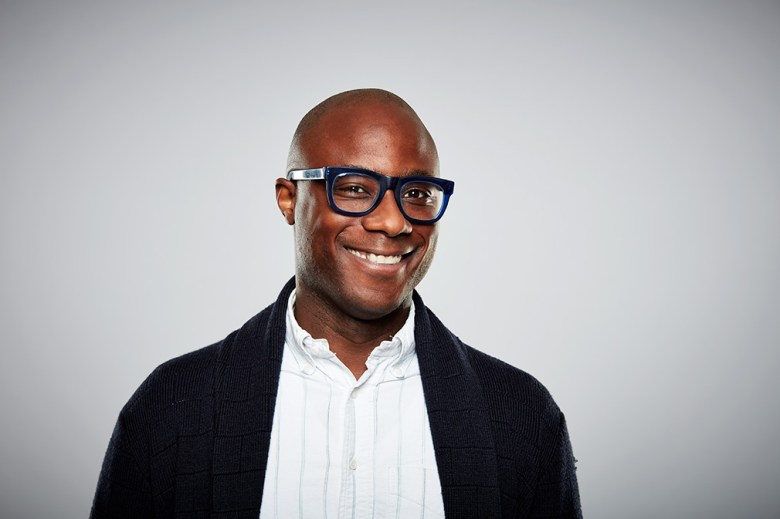 Filmmaker Barry Jenkins and his team managed to make it through 112 of the 115 days of his shoot on “The Underground Railroad,” his upcoming Colson Whitehead series adaptation for Amazon, before the pandemic shut production down in Georgia. Now, he’s kicking back in quarantine alongside his partner, director Lulu Wang, but as revealed in a conversation via Instagram live with IndieWire’s Eric Kohn, the Academy Award-winning director of “Moonlight” still has plenty of ideas in the mix. However, one of them, he said, isn’t a sequel to “Moonlight.”

Jenkins said he only thinks about a followup to the 2016 Oscar-winning film “when I’m drinking. I have to have quite a few drinks to get there. It’s just never occurred to me.” However, he added that it’s really up to the film’s screenwriter, Tarell Alvin McCraney, to carry the torch on a sequel. “If Tarell wrote a sequel… the story has to originate with Tarell,” Jenkins said. He also said the film’s stars Trevante Rhodes and Andre Holland mused on a possible sequel.

“I do remember Trevante and Andre talking about it in very sweet ways that did make me start to imagine what that would be like, but no. If Tarell did it, [but] I just don’t think it’s in me,” Jenkins said.

He also said that the film’s legacy as a groundbreaking romance carried over to the making of “The Underground Railroad,” which Jenkins described as an emotional shoot, and one that required exhaustive prep. He even turned to “True Detective” director Cary Fukunaga and “The Knick” creator/director Steven Soderbergh for guidance on prepping “nine hours of story all at once.”

“It’s the toughest thing I’ve ever done, not because it was difficult to make physically, but just emotionally,” Jenkins said. “I’ve never cried on set, with anything I’ve made. On this one, at least once every two weeks somebody would be like ‘you alright man?’ I would have to walk… off the set for 10 or 15 minutes because I was just distraught. Our guidance counselor pulled me off set one day and would not let me continue to direct.”

Watch the full Q&A above.