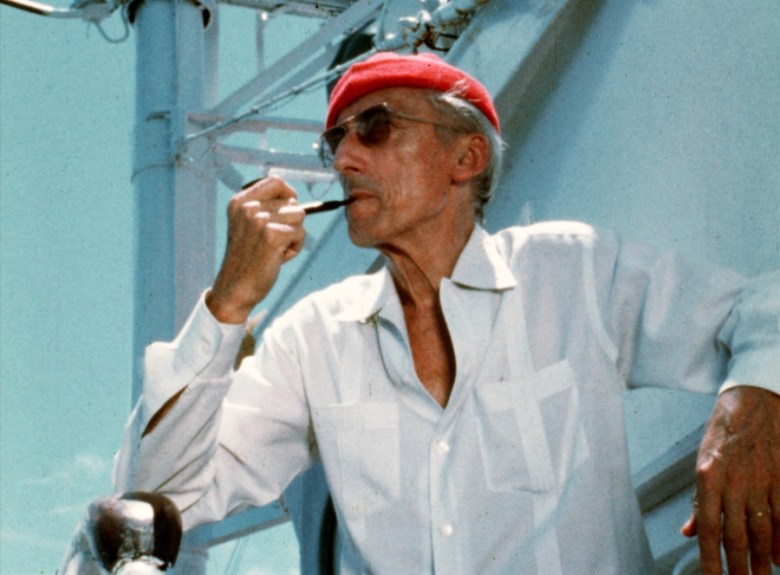 Like many people, Liz Garbus grew up watching the exploits of French underwater explorer Jacques Cousteau in his ship, the “Calypso.” But the filmmaker learned more than she ever knew while making her newest documentary, “Becoming Cousteau.” The National Geographic film, in theaters Oct. 22, chronicles the highs and lows of the adventurer’s life.

In a virtual Q&A with IndieWire Executive Editor and Chief Critic Eric Kohn as a part of the International Documentary Association’s annual screening series, Garbus explained that she initially wanted to make a film about Cousteau after reading a children’s book with her son and realizing that there was a lot more to the explorer’s life than she knew.

“I grew up watching Cousteau and his happy ‘Calypso’ team of adventurers,” she said, “and it filled my head with all kinds of unachievable fantasies of sailing the world. But I knew nothing about what ultimately is his legacy, which is the education of a conservationist: That journey from that hubristic adventurer who we got to know as a television celebrity to a very deeply committed conservationist who was sounding the alarm on the climate emergency decades before it reached popular consciousness.”

Although Cousteau initially began his oceanic exploits as a machismo-driven conqueror, throughout the course of his career he realized the importance of conservation and the catastrophic effects of climate change.

Said Garbus, “That evolution from hubris and adventurer to protector is a metaphor for where we as a society need to go. So it’s not just … that nostalgic journey that fills us all with those endorphins and happy memories, but also something very, very timely for where we are today on this planet.”

Since Cousteau was himself a filmmaker, there was a lot of material to draw from. But thanks to a hard-working archivist, the material she ultimately drew from for the film was whittled down to about 500-600 hours’ worth of footage.

“We worked with the Cousteau Society, who had an archivist who had been taking care and cataloging all of Cousteau’s work, to explore the archive. But thankfully for that partnership with that archivist, it wasn’t 20,000 hours. It was 500-600,” she said.

One major theme that struck Garbus as she examined all of that footage, and looked back at Cousteau’s entire life and career, was his slow evolution from conquistador to conservationist.

“Cousteau himself talks about this: He envisioned himself as the John Ford or John Huston of the undersea world, and that kind of hubristic view of nature was one that he, as conqueror and owner of nature, found early on,” said Garbus. “And then of course only through experience of decades of working in the undersea world that he’d understand how destructive that point of view was. He said he couldn’t even watch his own films anymore because he was so appalled about him and his crew’s interaction with sea life. That was really part of the narrative arc that I wanted to explore, as I said in the beginning because I do think it’s very much a metaphor for where we are as custodians of this planet today.”