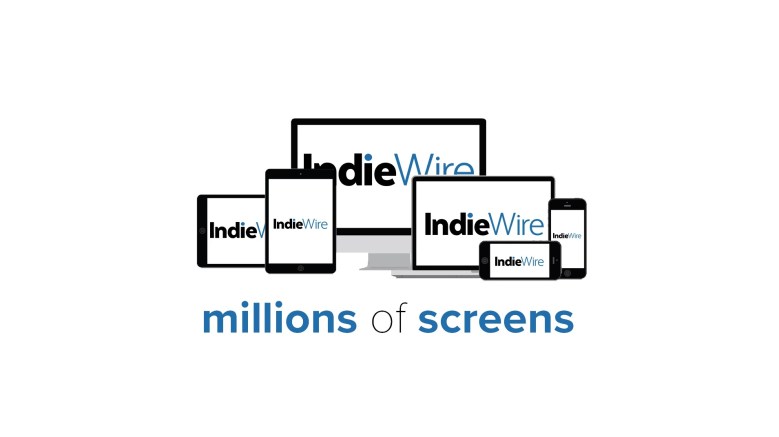 Earlier this week Variety reported that Will Smith himself would serve as an executive producer on a dramatic reboot of the 1990s sitcom that made him a star. The new version is said to be inspired by a viral video from Morgan Cooper which reframed the series as a drama simply titled “Bel-Air.” Cooper is attached to the project as a co-writer and director, as well as co-executive producer, with Chris Collins (“Sons of Anarchy”) serving as showrunner and executive producer, as well as co-writing the script with Cooper.

This really isn’t the worst idea ever, because at its center “Fresh Prince” has an inherently dramatic premise: A Black mother, concerned that her son is vulnerable to unsavory actors on the streets of Philadelphia, sends him to live with her affluent sister and brother-in-law in California. It’s a concept that could totally spur a dramatic series. In fact, it already has. It was called “The O.C.” Except the streetwise kid was from Chino, and it was much, much, much whiter.

The problem with a dramatic “Fresh Prince” then is not so much in concept but in execution. If you watch Cooper’s original video, you’ll see lots of inside-baseball references to things from the original series, regardless of if they make sense in a reimagined project. Things like the Carlton dance, or Will sitting on a throne, or sweater vests reference a goofy, feel-good comedy, and the dissonance is jarring within the context of an alternate universe, or a “Riverdale”-esque version of the series.

Creators attempting to reinterpret intellectual property are required to walk a near-impossible line of being respectful of the source material without delegitimatizing the original, sullying its reputation, or leaving audiences wondering why the new entry even exists. The best versions of IP reinterpretation come in things like HBO’s “Watchmen,” where showrunner Damon Lindelof described the limited series as a “remix” of the source material, or Netflix’s “The Babysitter’s Club” which simultaneously keeps the broad strokes of the original, while massaging story for a more modern audience, successfully maintaining the spirit of the franchise.

But then there are things like Peacock’s return to “Saved By The Bell,” which promo material suggests is jam-packed with fourth-wall-breaking references to the original Saturday morning series or even projects like HBO’s “Perry Mason” which drew criticism from some fans for doing away with the catharsis of “a Perry Mason moment” as well as making no reference to the banging theme song of the original series.

It’s an imperfect art that Hollywood must improve on, because if the newly-announced Peacock series based on “Clueless” is any indication, issues with IP aren’t going away any time soon.

To hear exactly why “Perry Mason” made all of the right choices in its first season, no matter what the haters say, tune in to this week’s episode of “Millions of Screens” where TV Awards Editor Libby Hill, TV Deputy Editor Ben Travers, and Creative Producer Leo Garcia break down many of the intellectual property quandaries currently keeping us up at night. In keeping with ongoing social distancing mandates, this week’s episode was again recorded from the comfort of everyone’s respective Los Angeles-area apartments, and we’re again offering viewers a video version of the podcast, as embedded above.

Stick around as the team gets political (not really) and discusses Joe Biden’s selection of Kamala Harris as running mate and the pop culture ramifications that might arise in the decision’s wake, including (hopefully) more “Saturday Night Live” work for Emmy-nominee Maya Rudolph. Plus, we talk great developments in late night with Peacock announcing new shows for Amber Ruffin and Larry Wilmore.

This Article is related to: Television and tagged Direct, Fresh Prince of Bel-Air, Millions of Screens, Podcasts, Video