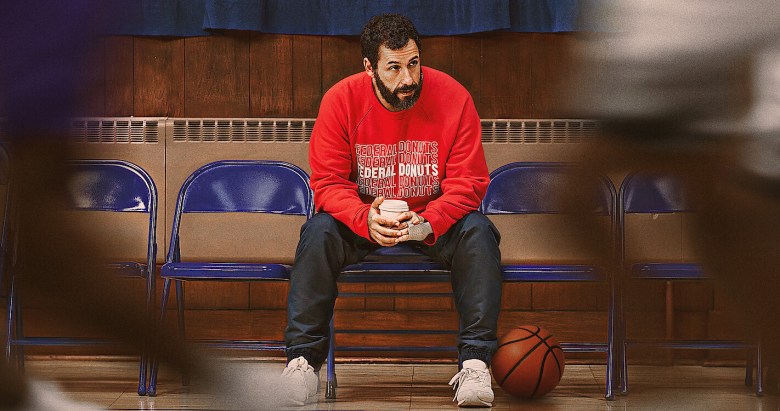 On Monday, the Gotham Awards awarded Best Film to “Everything Everywhere All at Once,” providing the latest boost to the burgeoning awards campaign for the year’s most surprising breakout hit. However, the ceremony’s most endearing moment belonged to Adam Sandler, who brought the house down with his performer tribute award. Sandler was around campaigning for his performance in the Netflix-produced sports drama “Hustle,” a movie that has been met with respectful, if not reverential, reviews and hasn’t exactly developed the usual Oscar-friendly profile. But it may benefit Sandler, who was introduced by his “Uncut Gems” directors Benny and Joshua Safdie, to keep reminding the industry that he’s an actor worthy of respect as he continues to push beyond his safety zone.

Meanwhile, Will Smith made the rounds this week and — for very different reasons — doesn’t stand a strong chance at landing a Best Actor nomination. Nevertheless, the “Emancipation” star has been pushing his slavery escape drama in ways that both allow him to address The Slap while attempting to stabilize his career in public.

In this week’s episode of Screen Talk, Eric Kohn and Anne Thompson discuss the strategies behind these campaigns while sharing thoughts on “Emancipation,” which opens theatrically this week ahead of its AppleTV+ release next week. Kohn also recounts his experience at the Gothams and its after party. The episode closes with discussion of some new releases, including “Sr.” and “The Eternal Daughter,” while teasing next week’s “Avatar” sequel reactions.