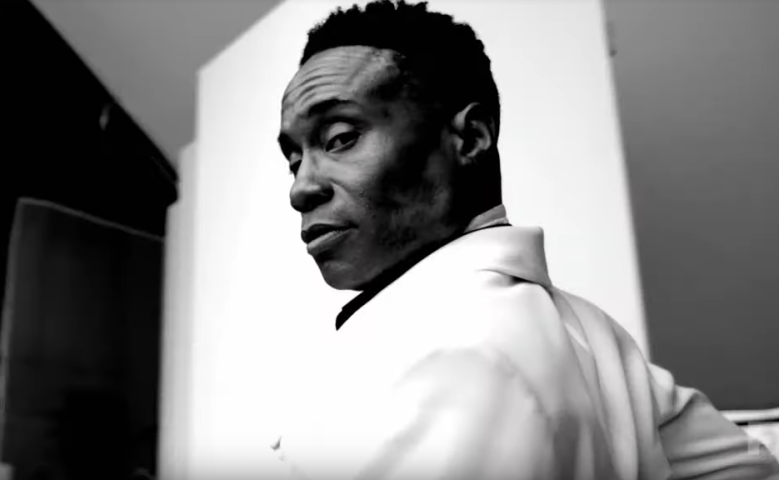 Thespians have known of the legendary Billy Porter since at least the mid-’90s, when he starred in new works by then-up-and-coming contemporary musical theater composers Adam Guettel and Jason Robert Brown. In 2013, he originated the role of Lola in “Kinky Boots,” the musical for which he won a Drama Desk, Grammy, and Tony Award. With last year’s Emmy win for his breakout TV role in “Pose,” he’s now just one award away from reaching EGOT status, joining the ranks of Cher, Julie Andrews, Viola Davis, James Earl Jones, and Elton John.

However, after 30 years in show business, Porter has a healthy outlook on awards — and what they can and can’t do.

“I am very grateful that I have been in this business long enough to understand the power, and also understand the absurdity. You have to hold both,” Porter said during a recent video interview. “Yes, [awards] do mean a lot; specifically for a black gay man, it does create a different kind of space. It does create a different kind of respect for me that my white counterparts just already have simply because they’re white. …My space enlarges, because I have an Emmy.”

For Porter, whose written work has played at fabled New York theaters Joe’s Pub and Primary Stages and who has released three solo albums with A&M Records, art has always been about changing the world.

The entertainment industry has come a long way since Porter began his career, but he knows there is still a long way to go. A proud gay man, Porter never hid his sexuality, but he does recall a certain “don’t ask, don’t tell” mentality being especially prevalent in the music industry, but also at auditions. He recalls being told to “butch it up” many times, or just flat out not getting auditions for any role that didn’t have “flamboyant” in the description.

“Very aggressive, oftentimes violent. Violently aggressive, ‘butch it up,’ lots of code words, lots of no audition at all. Won’t be seen, won’t even be thought of,” he said. “The arts very often masquerade as being inclusive. It’s not, in a lot of ways, it’s not. It’s getting better. We have made lots of strides, and just like the rest of the world, we have a long way to go. So I would hold off on patting ourselves on the back for how inclusive we are.”

While “Pose” has put the most marginalized voices front and center in a glamorous TV show, there is still only one “Pose.” However, Porter hopes that with Ryan Murphy’s blessing and training, the stars, writers, and producers of “Pose” will go forth and multiply.

“Ryan is our guru. He’s teaching us all to fish. He’s not giving us the answer. He’s helping us by teaching us all how to fish, metaphorically, so now we can all go out and continue to tell our stories,” Porter said. “So this is just the beginning. And now there’s a whole crop of us that get to move these kinds of narratives forward because now we have power.”

For Porter, that kind of power is what success affords.

“The whole point for me, for 30-plus years of being in this business, was to have a success that gave me power. To have a success that gave me a platform so that I could change the world,” Porter said. “It’s amplified what was already there. And it’s always been there. And the receipts are all online. You can find the receipts for the last thirty years of my activism all over. I have not changed. I have just been given a space for my voice to be amplified.”

Watch the full video interview with Billy Porter above. “Pose” Seasons 1-2 are available to stream via FX on Hulu.

This Article is related to: Awards and tagged Billy Porter, Consider This, Direct, Video