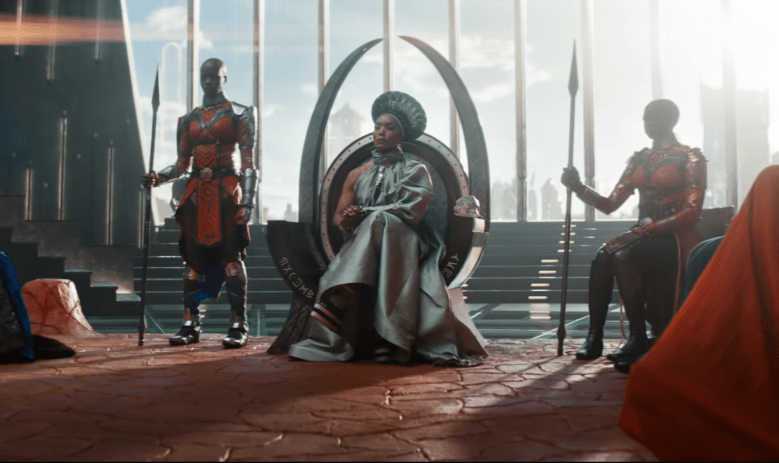 “Black Panther” was a cultural phenomenon in 2018, but the death of star Chadwick Boseman in 2020 yielded some big questions about the future of the franchise: Could writer-director Ryan Coogler find a way to acknowledge the passing of his star while moving the story forward? It turns out that the answer is yes and then some. “Black Panther: Wakanda Forever” received an ecstatic reaction from press and industry this week with its starry red-carpet debut in L.A. and additional screenings in New York. While reviews are still a few days away, it’s not too early to dig into the awards season prospects for the movie, and they are bountiful. The original “Black Panther” received seven nominations, including Best Picture.

In this week’s Screen Talk, Eric Kohn and Anne Thompson discuss the possibility that “Wakanda Forever” could do all that and more, from a Best Director nomination for Ryan Coogler to a supporting actress nomination for Angela Bassett. Of course, this is still a Marvel movie, and not everyone in the Academy wants that breed of blockbuster to dominate awards season. James Cameron’s “Avatar” sequel and “Babylon” are around the corner, so there’s still plenty of competition to come, and many categories have become more competitive in recent weeks.

This week’s episode also includes discussion of the recent Gotham Awards nominees as well as the IDA and Cinema Eye nominations. Finally, the episode features a preview of AFI Fest, which starts on Wednesday, and will stimulate another wave of reactions to several festival highlights.