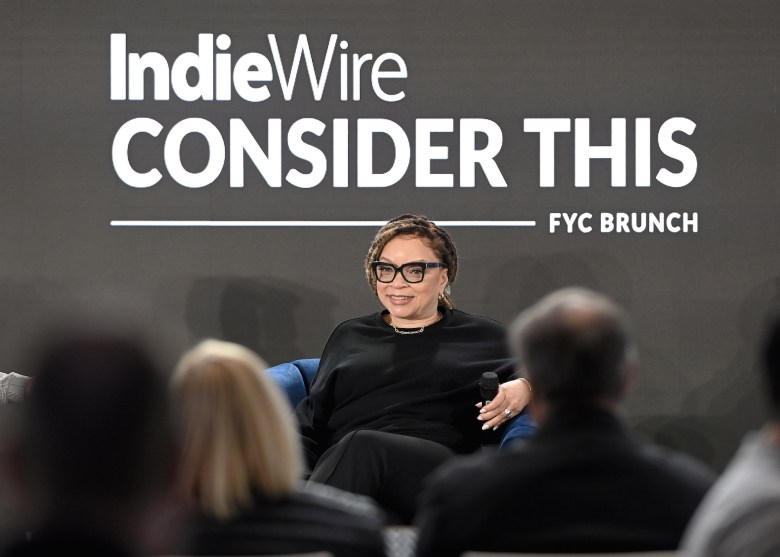 One of the many triumphs of “Black Panther” was the film’s use of African art and culture as inspiration for the clothing and architecture of Wakanda. The Afrofuturism-fueled vision for the fictional nation propelled several members of the film’s design team to Oscar gold, with legendary costume designer Ruth E. Carter winning her first Oscar for Best Achievement in Costume Design.

So when it came time to start working on a sequel, the crafts team knew that the pressure was on. In addition to bringing back the people of Wakanda, the film also introduced a new underwater civilization, Talokan. The home of Namor, the film’s villain, was heavily influenced by the aesthetics of Mayan culture. While that history provided an incredible jumping off point for Ryan Coogler and his team, it also came with the responsibility of ensuring that the culture was represented positively.

At IndieWire’s Consider This FYC Brunch, Carter and producer Nate Moore sat down with IndieWire’s Marcus Jones to discuss the process of bringing Talokan to life.

“It was really hard,” Carter said. “It was underwater. We actually really shot a lot of scenes in a 20-foot tank. To bring in the historical references, we did rely heavily on historians to help us. There were little things I really loved. The jade, the ear spools… you’ll see characters with these ear spools that they wear. The architecture, the art, the beautiful aesthetics that you see from Mayan culture. Also we had to create our own Vibranium for the Talokans and we found, by process of sampling, this blue-style jade that Ryan really loved and said ‘this will be the Vibranium for the Talokans.’”

Ultimately, the team found success by applying the same combination of historical pastiche and comic book technology that made their vision for Wakanda so compelling.

“Those kinds of connections, combined with our version of the Vibranium, we mixed the culture just like we did with Wakanda, with modern technology,” Carter said. “It was a very intense creative process to build this world, and just as rewarding as Wakanda was.”

“Black Panther: Wakanda Forever” is now playing in theaters. Watch the complete panel from IndieWire’s Consider This FYC Brunch below.