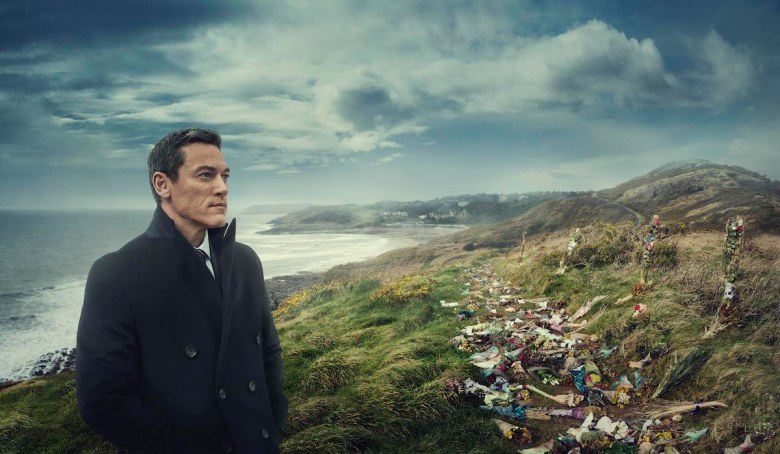 Consider This: Conversations highlight television’s award-worthy productions through panel discussions with the artists themselves. The above video is in partnership by BritBox, produced by IndieWire’s Creative Producer Leonardo Adrian Garcia, and hosted by TV Editor Kristen Lopez.

When you’re dealing with the stories of real people, it’s a delicate balance to decide what to fictionalize. In recent years, there’s been a desire from the real world for shows to overtly differentiate fact from fiction — most recently, the UK government asked Netflix to put a disclaimer in front of the latest season of “The Crown.” But where is the line between authenticity and entertainment, especially when it comes to those affected by crime?

For the creative team behind BritBox’s two main police procedurals, the limited series “The Pembrokeshire Murders” and the TV movie “Honour,” there was never a doubt to emphasize what was true. For “Pembrokeshire,” reality was just as entertaining as fiction with the story of Detective Steve Wilkins’ (Luke Evans) fight to find a serial killer, while in “Honour,” actress Keeley Hawes portrays Detective Caroline Goode, who is searching for those associated with the honor killing of a Muslim woman.

“It’s all about compression,” said “Pembrokeshire Murders” writer and creator Nick Stevens. “You try not to invent stuff for the sake of it, but you come to develop an instinct for which scenes work better together and in which order.”

It also can be an opportunity to enhance opportunities for actors of color, who can possibly participate in colorblind casting. For Stevens, it’s something that becomes more tangible the closer a project comes to entering production. The writer said he understood the “clear divide” that often happens with the true crime genre where it’s usually male detectives investigating the death of female victims.

One change that the narrative did make, according to Stevens, was that while there was a woman on the team, she was not mixed race as actress Alexandria Riley was onscreen. “We had one foot in reality,” Stevens said. “Which was great!”

He said it’s something he struggles with regularly, both wanting to be true to facts but also represent as many different groups as possible. “There are some times — and this is so much a bigger debate, or different debate, than we’re talking about. What is more important? Representation or reality? I’m just gonna leave that hovering in the air,” he said.

For more, watch the video above.

“The Pembrokeshire Murders” and “Honour” are available to stream now on BritBox.

This Article is related to: Awards and tagged BritBox, Consider This Panels, Direct, Honour, The Pembrokeshire Murders