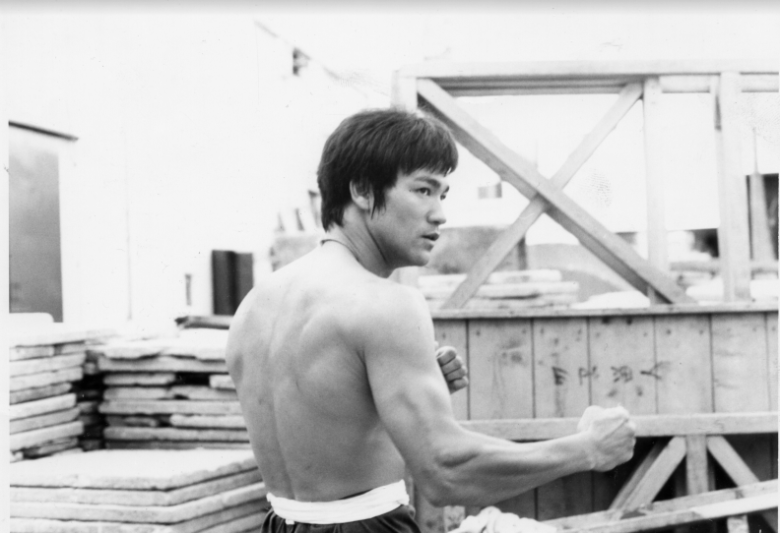 ESPN is debuting Bao Nguyen’s Bruce Lee documentary “Be Water” on June 7 after the film world premiered to great reviews at the 2020 Sundance Film Festival. The documentary is hitting television just under a year after Sony released Quentin Tarantino’s “Once Upon a Time in Hollywood,” which faced backlash over the director’s portrayal of the martial arts legend (played in the film by Mike Moh). Bruce Lee’s daughter, Shannon, condemned Tarantino for portraying her father as an “arrogant asshole who was full of hot air,” and it’s been reported that Tarantino’s controversial portrayal of Lee is the reason China blocked the release of “Hollywood.” Shannon Lee reportedly filed a complaint to China’s National Film Administration, but Tarantino refused to cut the scene.

During a visit to IndieWire’s Sundance Studio in January, “Be Water” producer Julia Nottingham said it was “unfortunate” that Tarantino only gave viewers “a heightened caricature of someone who has many different sides to them” (watch in the video above). “Our film is about Bruce the complete guy,” Nottingham added. “We look very much at his journey and everything, where he came from and the challenges he faced. Anyone who has seen ‘Once Upon a Time in Hollywood,’ and many people have, that’s just such a small snapshot. That’s an interpretation in a fiction film by a fiction film director.”

“Be Water” director Nguyen stayed mostly silent at the time, but he opened up more on the issue this week to Uproxx ahead of the documentary’s June 7 airdate. The director said he was “torn” over Tarantino’s portrayal of Bruce Lee.

“As a filmmaker, I would never want to kind of tell another filmmaker what type of film they should make or self censor themselves in any way,” Nguyen said. “My parents came from a communist regime in Vietnam where there’s still a lot of censorship in terms of film and culture. So yeah, I don’t judge on that. That’s obviously a fictionalized Tarantino version of Bruce Lee and ours is very different. It’s a documentary. It’s a more humanistic kind of a whole view of who Bruce Lee was as a person.”

Nguyen noted that Tarantino is “a huge advocate for Asian cinema and Bruce Lee and I don’t think it came from a bad place,” although he added that “we have to think about the responsibility of how we represent, especially characters of color on screen and film.”

“If we think about kind of the larger context of cinema as a mainstream Hollywood film, that’s kind of a milestone of how an Asian American is portrayed in 2019 through kind of this sort of version of Bruce Lee,” the director added. “So, I think it’s all important to think about in context, but I never criticized his choice as a filmmaker, his artistic choice, but we have to delineate between what is the more honest and authentic story of who Bruce Lee was compared to a fictionalized version.”

Watch IndieWire’s full interview with Bao Nguyen in the video below.