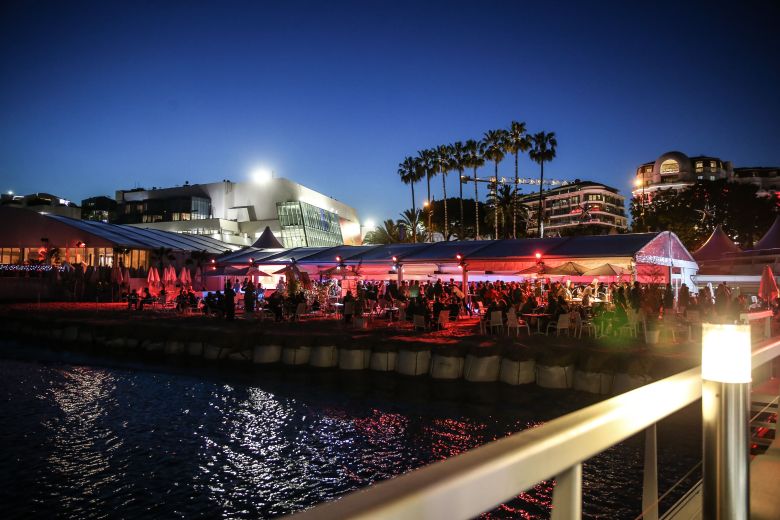 After canceling its 2020 edition, the Cannes Film Festival is ready to get back in action: The splashy film event revealed over 60 films set to premiere in the south of France next month, from higher-profile entries like “The French Dispatch” and Sean Penn’s “Flag Day” to intriguing new works from filmmakers like Sean Baker and Kogonada. As usual, films were being confirmed until the very last minute, and the international selection is the usual assemblage of cinephile delights. Once again, however, Netflix has no presence at the festival — an outcome that’s especially frustrating because the streamer’s Jane Campion-directed “The Power of the Dog” would be an obvious Cannes title since Campion is a Cannes regular (and, to date, the only woman auteur to win the Palme d’Or).

So what happened there? That’s the first question addressed in this week’s Screen Talk, as Eric Kohn and Anne Thompson dig into the lineup and explore some of the key takeaways with the festival just a few weeks away.

This Article is related to: Film and tagged Cannes, Netflix, Podcasts, Screen Talk