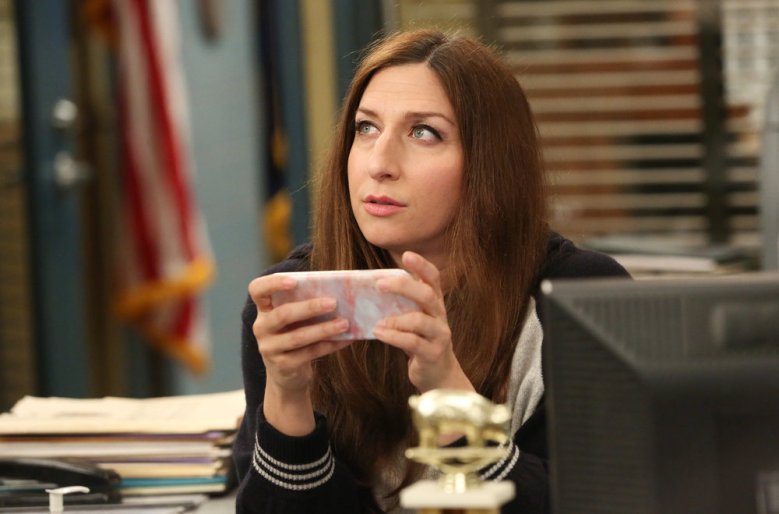 Comedian, writer, and actor Chelsea Peretti departed “Brooklyn Nine-Nine” in 2018 and mostly has not looked back save for a handful of episodes in the most recent season. Since concluding her iconic turn as Gina Linetti, this year alone she’s released a comedy concept album, “Foam and Flotsam,” about her love of coffee, and starred in Andrea Dorfman’s film “Spinster,” which released earlier this month. To promote her latest work, Peretti joined IndieWire’s Executive Editor and Chief Film Critic Eric Kohn for an Instagram live discussion, touching on her new film but also on the upcoming (eighth!) season of “Brooklyn Nine-Nine” on NBC. In the video above, she discusses where the show might go next — especially at a moment where content involving depictions of police officers is gaining increased scrutiny.

“A lot of my friends and family at this point, that’s their livelihood and they’re on that show, so it’s hard for me to want to undercut them. I know they’re working to reshape this coming season. I’m very curious and interested to see what they do,” Peretti said. “I get what people are saying. I get their concerns, and you know, my thought was like ‘They should just defund the police!’ And have everyone going to do community-oriented work. That’s probably not what they’re going to do. But I’m looking forward to seeing what they do because I know they have to respond to this, the unfortunate reality that policing has been and is.”

When asked if she’d like go into the writers’ room for the next season, Peretti laughed and said, “I’m good.”

Also, check out IndieWire’s review of Peretti’s new starring vehicle “Spinster,” now available on VOD from Vertical Entertainment. Kate Erbland writes, “Written by Jennifer Deyell (who previously penned Dorfman’s ‘Love That Boy’ over a decade ago), ‘Spinster’ opens in a familiar space, as 39-year-old Gaby (Peretti) is a perennial loser when it comes to love, and her inability to find a suitable mate has turned her sour on most aspects of her life.”