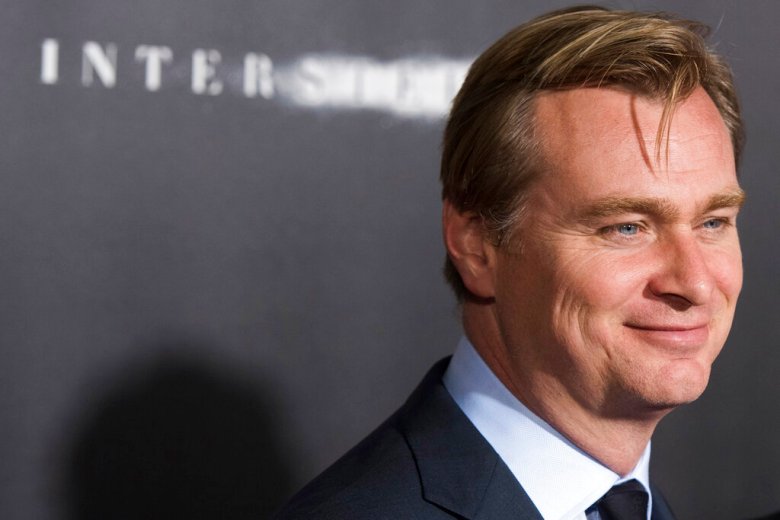 When the news broke that Universal had scored Christopher Nolan’s new $100 million project about Robert Oppenheimer and the development of the nuclear bomb, nobody in the industry was all that surprised. After all, Nolan and his longtime studio home Warner Bros. had soured on each other for quite some time, and it was unlikely that the distributor willing to release its entire 2021 slate day and date on HBO Max would want to further invest in Nolan’s costly, theatrical-first mentality going forward.

But who would? As streaming continues to dominate the evolving industry paradigm, few heavy-hitters are keen on working with directors who insist on final cut and oversight over release strategies that might not make sense in the current market. Nevertheless, Universal found enough common ground with Nolan to move forward. Better luck next time, Netflix.

As Anne Thompson reported this week, several studio entities made a play for the Nolan project, with executives traveling to his home and reading the script there before pitching him on their approaches. It’s hard to imagine any other director in today’s uncertain climate who could wind up with so many powerful entities making a play for his future. In this week’s Screen Talk, Eric Kohn and Anne Thompson dissect Nolan’s deal and contemplate whether anyone else — now or in the foreseeable future — could ever replicate it. They also discuss 91-year-old Clint Eastwood’s latest outing as writer-director, “Cry Macho,” share some highlights from TIFF, and look ahead to next week’s NYFF.