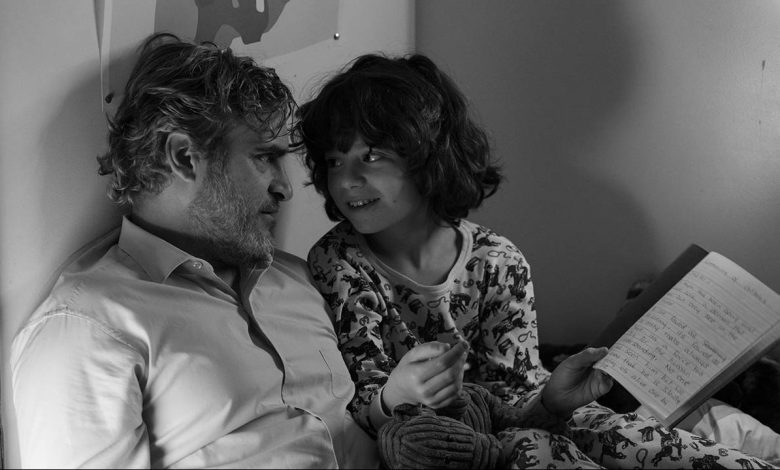 The opening of “C’mon C’mon” features documentary-style interviews, conducted by Joaquin Phoenix (playing a fictional public radio host, Johnny), with real kids from Detroit about their lives, their future, and what they want from adults. When writer and director Mike Mills was on IndieWire’s Filmmaker Toolkit podcast, he discussed why he interweaved these nonfiction interviews with scripted narrative about an uncle (Phoenix) forming a bond with his nine-year old nephew (Woody Norman). “Just the nature of interviewing someone and the way they reveal themselves through words has such a different texture,” explains Mills in the video above. “And that’s going to disrupt my fictional scenes and kind of help them, enhance them — and kind of the reality that you feel in an interview washes over into my fictional scenes.”

As you will see in the video above, one young participant’s answer is a plea for adults to pay attention to the world around them. That Mills chose to include that answer — from the hours of real interviews he and his cast conducted — at the beginning of “C’mon, C’mon” is a clear signal of what he’ll ask of Johnny, and subsequently the viewer, in the fictional story that follows. Much like he does with his careful blend of fictional and nonfictional footage, Mills employed a number of formal devices to capture our attention, such as the use of black-and-white cinematography and a refreshing repurposing of sound through different recordings and the hushed intimacy of a phone call. Then he redirects it to create an appreciation for the ephemeral, visceral nature of childhood itself.

While on the podcast, Mills talked about the appeal of shooting in black and white. “[Black-and-white imagery] ruptures our typical unconscious assumptions about verisimilitude and imagery,” said Mills, adding, “Everything becomes an image, everything becomes like a drawing.” As Mills discussed in the video below, cinematographer Robbie Ryan’s black-and-white imagery, mixed with his own naturalistic visual style and setting, gave his story story a fable-like quality (“it’s not reality, but about reality”) that broadens the story and helps it escape the clichés of other man-and-boy stories about learning life lessons together.

To watch Mills discuss the use of black-and-white cinematography click on the the video essay above. To hear the full conversation, subscribe to the podcast below.

The Filmmaker Toolkit podcast is available on Apple Podcasts, Spotify, Overcast, and Stitcher. The music used in this podcast is from the “Marina Abramovic: The Artist Is Present” score, courtesy of composer Nathan Halpern, and the score to “C’mon C’mon,” courtesy of A24.