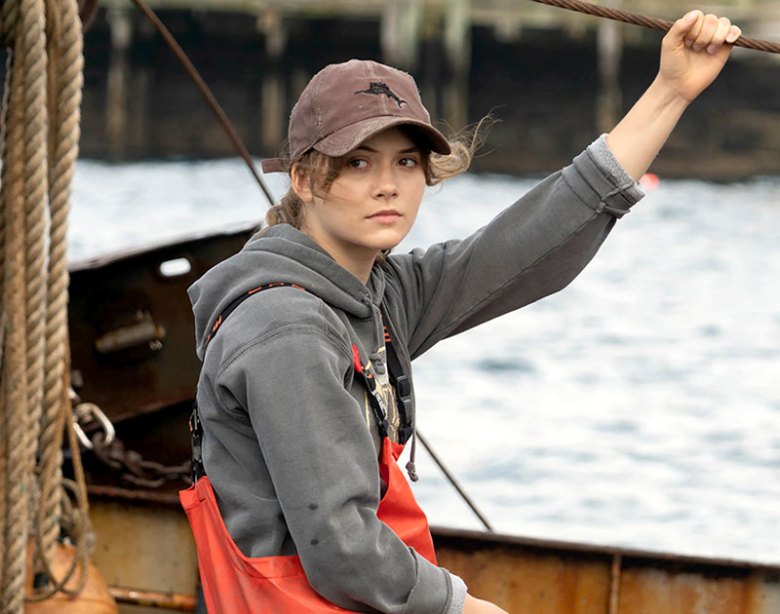 The cast and director of “CODA” definitely feel like a family. The movie, following a deaf family and their hearing daughter’s desire for independence, is part of a fierce Sundance bidding war, which is amazing considering how few disabled or deaf narratives get studio support. Sian Heder, Marlee Matlin, Emilia Jones, and the rest of the “CODA” cast visited the IndieWire Sundance studio, presented by Adobe, to discuss the feature and its special message.

For Heder and crew they want to make one thing clear: that “CODA” is only about one specific child of deaf adults, that being Jones’ Ruby. The director says she understands that there might be groups that perceive the movie differently for its focus on a hearing child written by a non-deaf person, but Heder says the bigger topic is that more stories about disability and deafness need to be told. It’s something Matlin agrees with. As she says, her children don’t sign fluently yet, but that doesn’t negate that they are children of deaf adults.

Jones herself says she didn’t have any previous background with deaf culture, but made a point of learning ASL (American Sign Language) and immersing herself in it. Heder says everyone associated with the production was intent on telling the story right, and as someone who was learning alongside Jones there was an interesting learning curve. For example, Heder realized that being deaf impacted every element of the feature, right down to the production design — specifically, deaf people would not have a couch facing away from the door. The fact that the production was a mix of experiences led to a wider opening up of the story itself.

What’s interesting about “CODA” is how it does showcase differing experiences with deafness and disability. As Daniel Durant, who plays eldest brother Leo, there’s a relatable quality to playing a young man searching for independence and being undermined at every turn because of his deafness. Heder says there’s a strong desire to illustrate the desire for autonomy the characters have that does have a trickle down impact, specifically with regards to how law enforcement and others treat those with disabilities.

This Article is related to: Film and tagged Coda, IndieWire Studio, Sundance